One of the great things about San Diego Comic-Con is that you can inadvertently find yourself caught up in something new that you never knew you’d be enjoy; such was the case for me on the final day of the event with the DISNEY MANGA. The panel was an informative look at some of the great artwork and stories released by TOKYOPOP that are officially licensed by Disney. Our panel hosts were Kae Winters, Stu Levy, and Dan Conner.

During the panel we learned about about many of the manga series coming out including the full-color Nightmare Before Christmas: Zero’s Journey. This should prove to be a really fun series that follows Jack’s faithful companion Zero. It will introduce new characters (created with permission by Tim Burton) and take us all around the world of the wonderful mythical world. 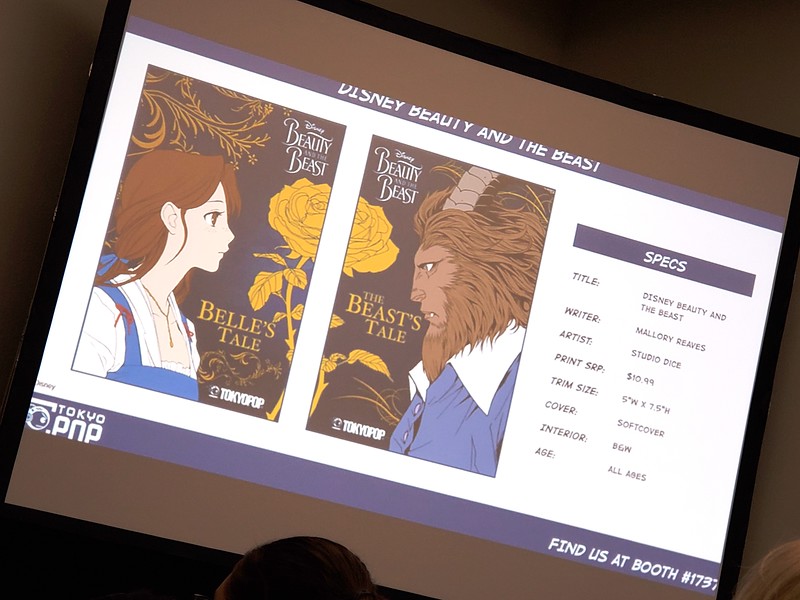 Other notable stories that we learned about during the panel include a neat Beauty and the Beast series of the same adaptation of the live-action feature told from the perspective of Belle and Beast respectively. There was also a really fun alternate take on Stitch! which poses the question of how things could have gone had Stitch landed on Okinawa instead of Hawaii. Also memorable was Magical Dance which is based, humorously enough, off a Disney-themed DDR arcade game.

More great stories can be expected for Fairies, Alice in Wonderland, Descendants, Princess and the Frog, Tangled, and Pirates of the Caribbean. Pixar stories are also on the way including Wall-E, Monsters, Inc., Finding Nemo, and Toy Story. 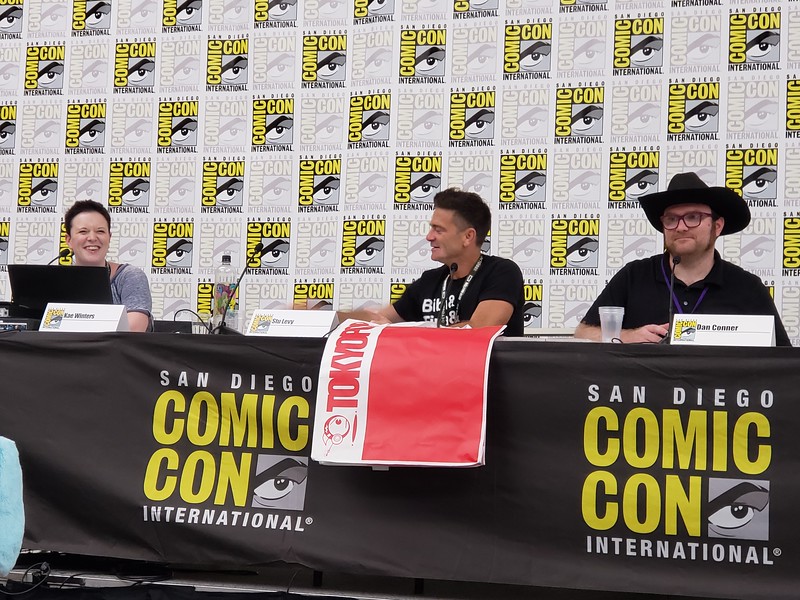 What if Stitch landed in Okinawa instead of Hawaii? 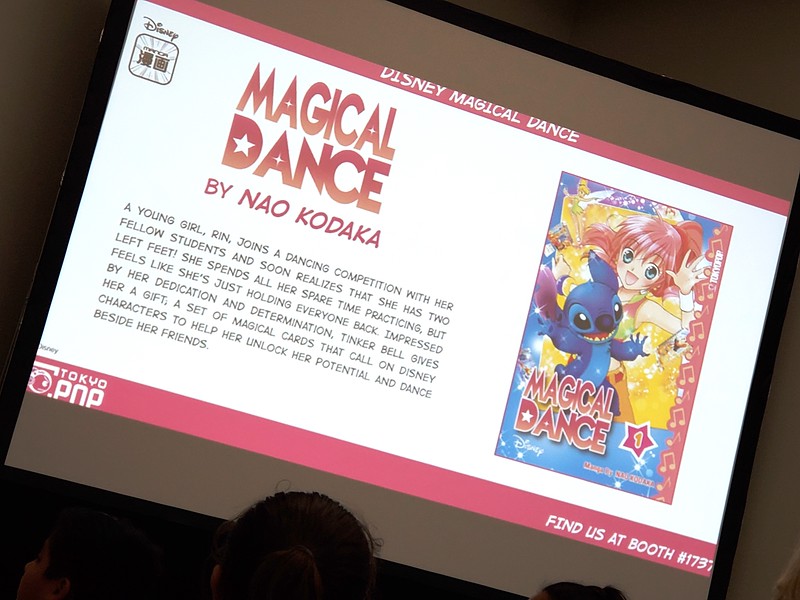 Yes, a series of stories based off Dance Dance Revolution arcade game. 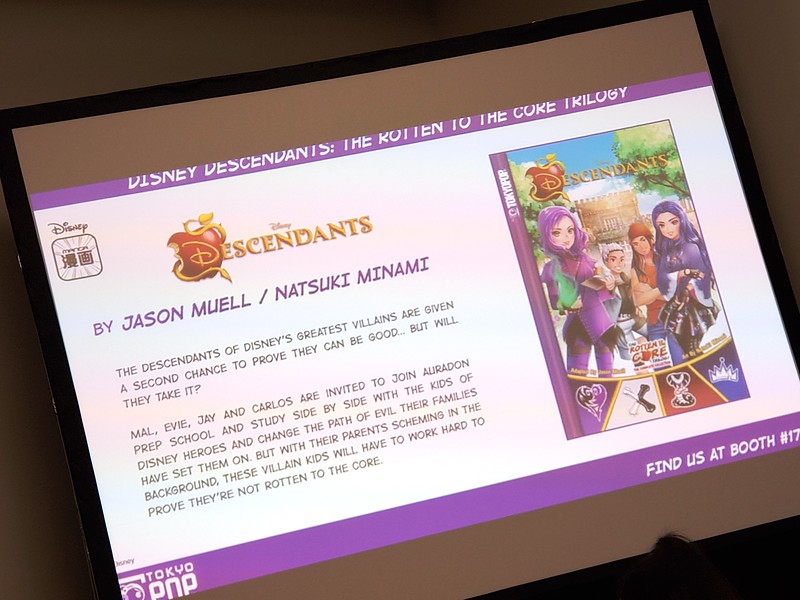 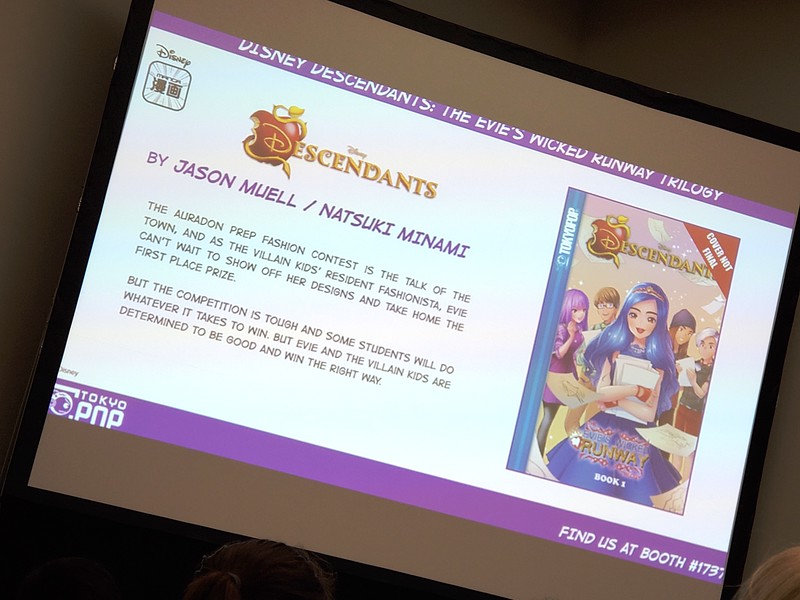 Disney Descendants will have a series dedicated to Evie’s Wicked Fashion. 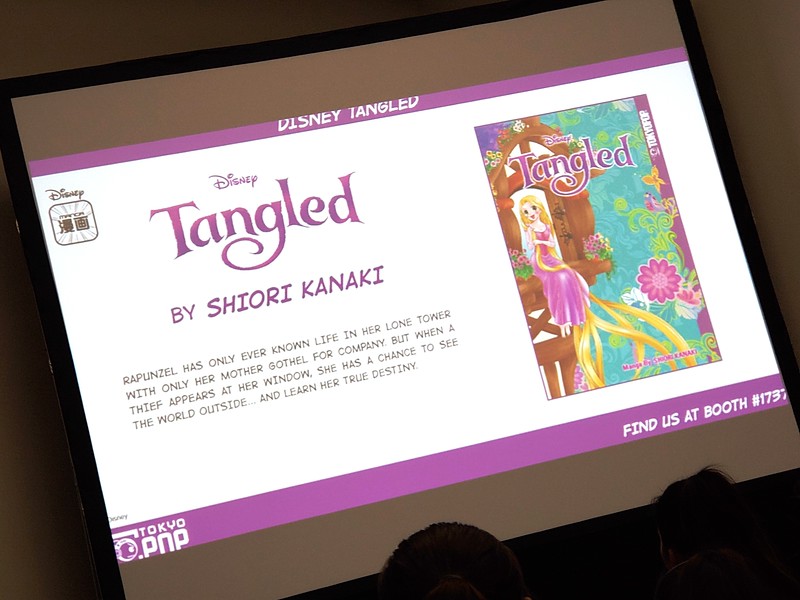 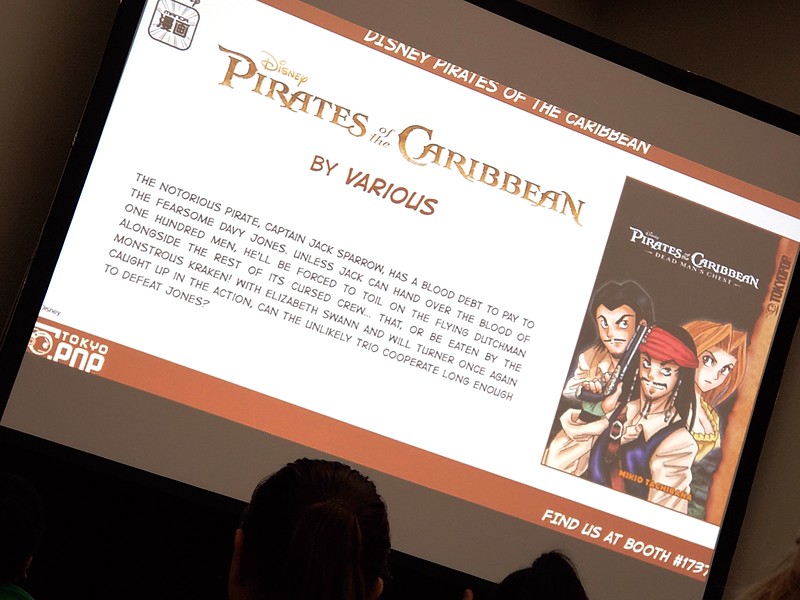 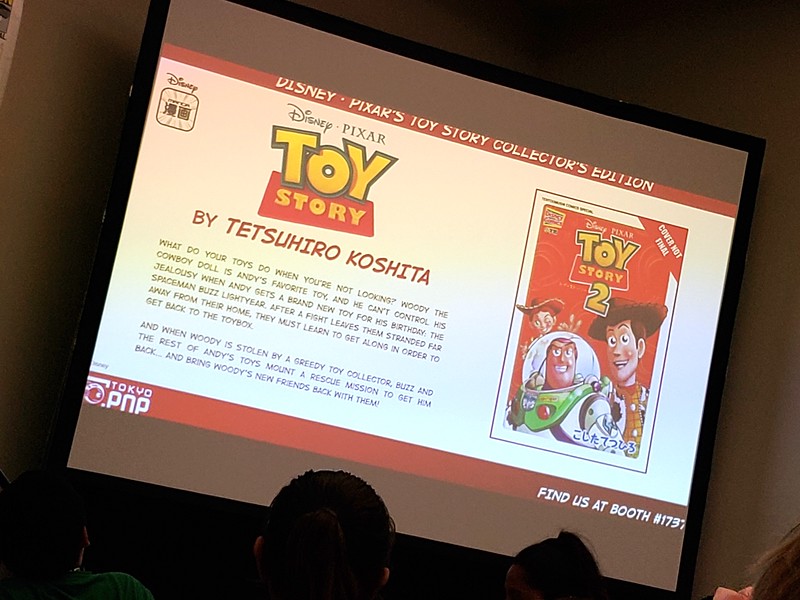 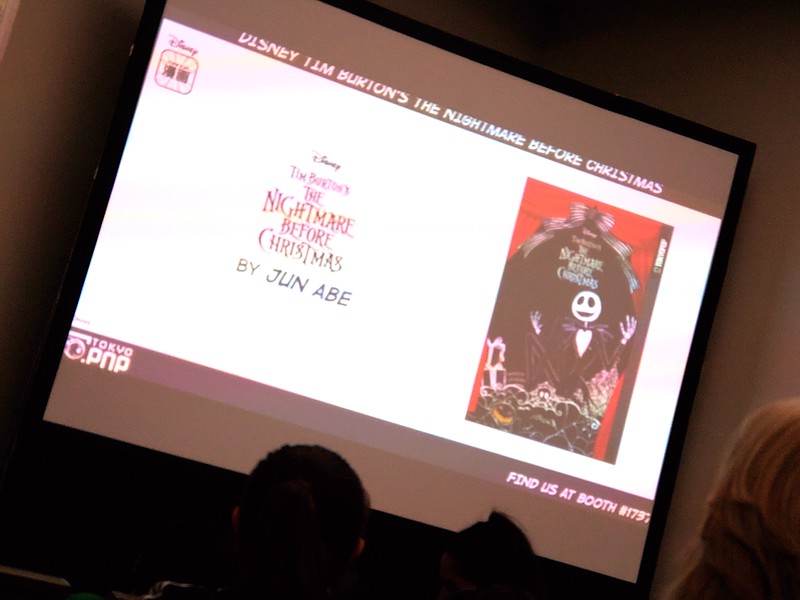 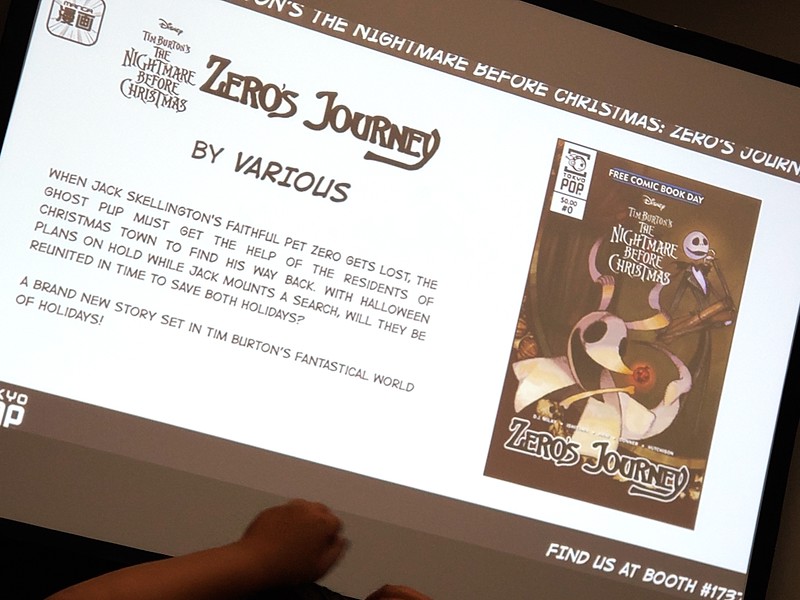 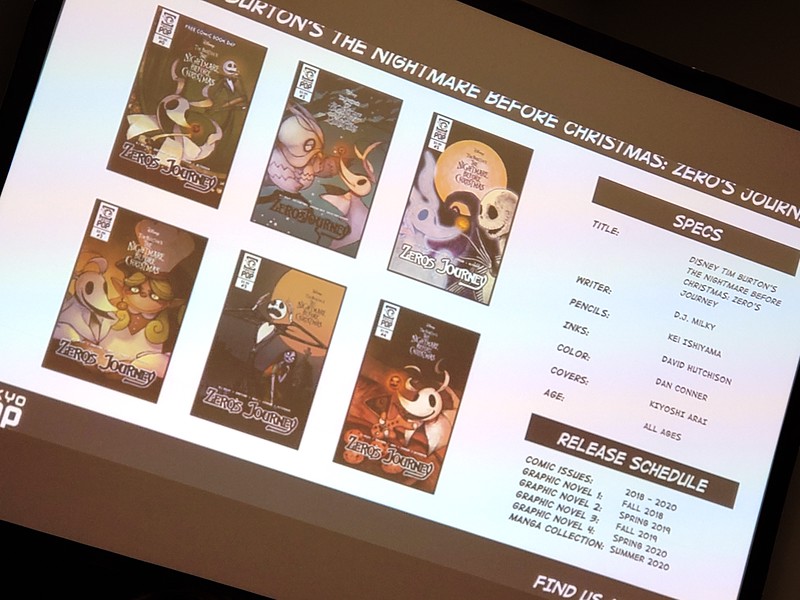