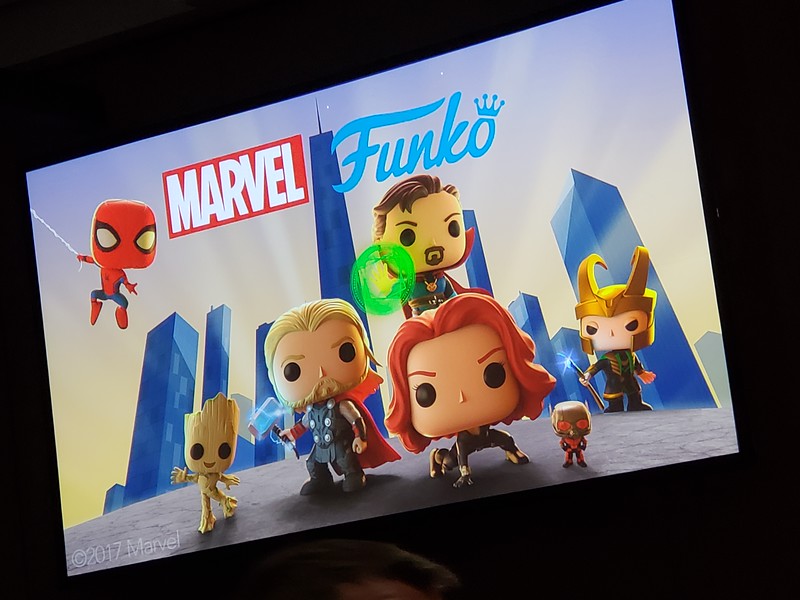 Marvel Animation was on hand at San Diego Comic-Con with a panel taking a look back and peek forward at what fans can expect in the coming year.

This year things are getting royal with Marvel’s Avengers: Black Panther’s Quest and we learned more about Marvel’s Spider-Man which will see Spider Gwen, Spider-Girl and Miles take on bigger roles. Plus, we got a peek at more Marvel Avengers Funko short… more of which are on the way! We also learned in this panel that an Avenger WILL die.

During the panel we got a fun mad-libs table read with the voice actors using their character’s voices which you can find below. 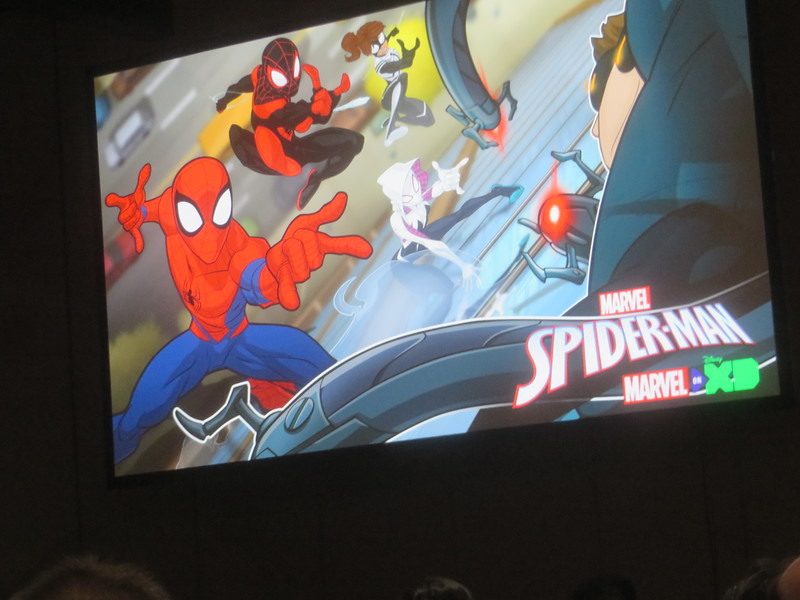 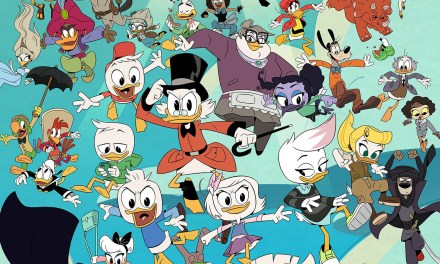