We’ve been covering the construction of the new Star Wars: Galaxy’s Edge land at Disneyland for quite some time now and while there’s only so much you can see into the new land from the parking structure and inside the park, a new video released today by Disney gives us a flyover look of the massive new land that will be brining a galaxy far, far away, right into Anaheim.

At Star Wars: Galaxy’s Edge, guests will be transported to the planet of Batuu, a remote outpost on the galaxy’s edge that was once a busy crossroads along the old sub-lightspeed trade routes. Here, guests will find themselves in the middle of the action at two attractions that take detail and immersion to the next level: one that lets guests take the controls of Millennium Falcon on a customized secret mission, and an epic Star Wars adventure that puts guests in the middle of a climactic battle between the First Order and the Resistance.

Star Wars: Galaxy’s Edge is set to open at Disneyland in 2019. 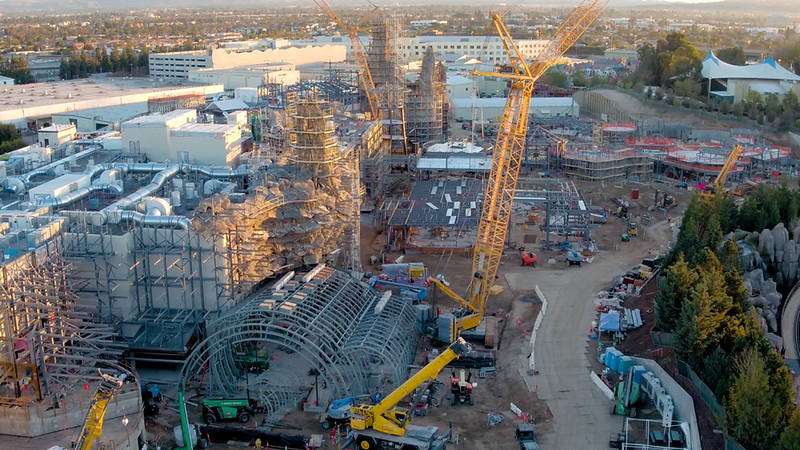 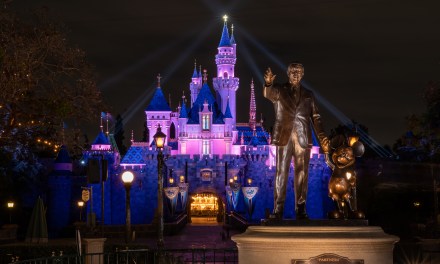