THE BOOK OF BOBA FETT is here and to continue drumming up excitement for new adventures in a galaxy far, far away, Disney+ has released another featurette on “Being Boba Fett.”

THE BOOK OF BOBA FETT flew onto Disney+ December 29, 2021. Epsidoes are released weekly on Wednesdays. 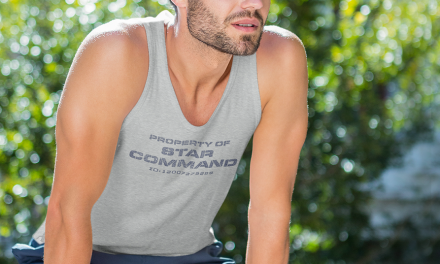