THE BOOK OF BOBA FETT title theme is now available and Vol 1. of the show’s soundtrack will be available on January 21, 2022. The title theme is composed by Oscar, Grammy, and Emmy-winning composer Ludwig Göransson whose sound fans will recognize from THE MANDALORIAN which he also worked on.

THE BOOK OF BOBA FETT flew onto Disney+ December 29, 2021. Episodes are released weekly on Wednesdays.

The title them is available HERE. 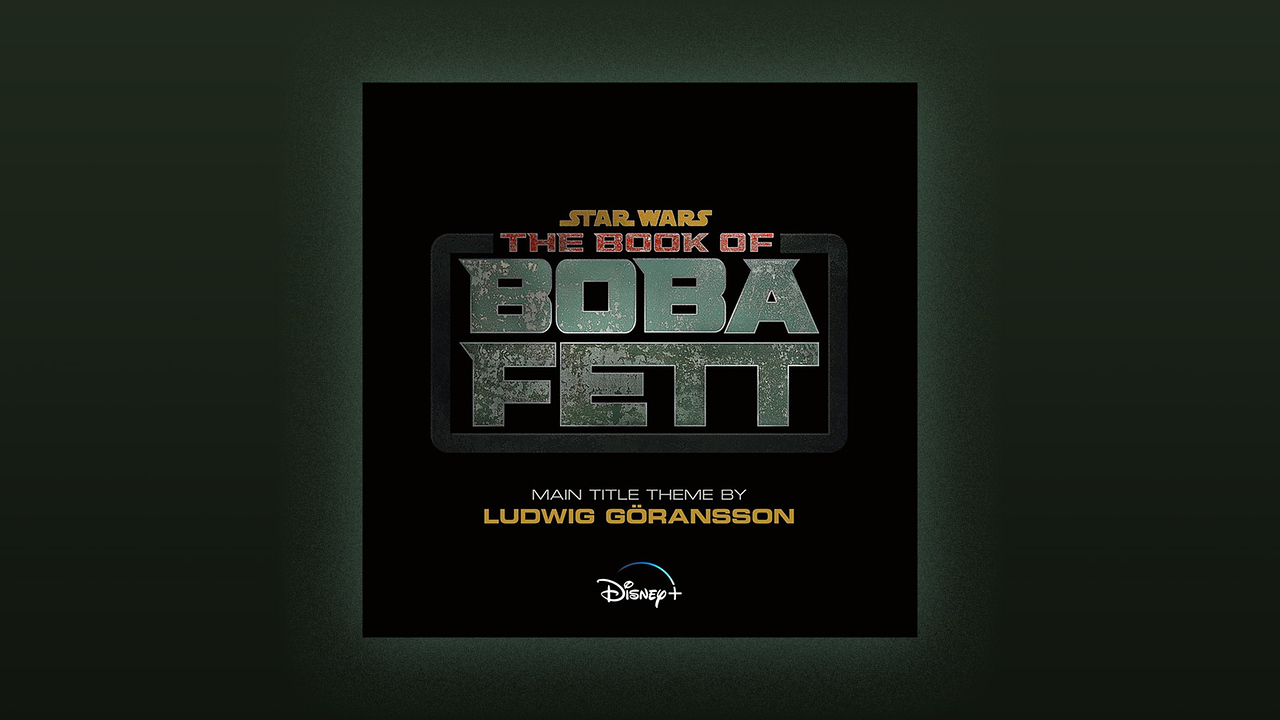