We’re not just un poco about Disney-Pixar’s COCO, we’re completely obsessed. With ugly crying on each subsequent viewing we were drawn in by the warmth, the beauty, and fantastic story about a young boy who discovers the importance of family through an awesome adventure through the Land of the Dead.

We were so excited to get the opportunity to review this home release and without further adieu, we’ll jump right in to look at the EXTENSIVE roster of bonus features attached to this picture.

The Blu-ray disc offers a few features that you can enjoy along with the film.

All the other bonus features that come with this release can only be accessed digitally or via the third disc in the set with just Bonus Features. This is really where you get into meat on the bones!

COCO on digital in HD and 4K Ultra HD™ and on Movies Anywhere and also on Blu-ray,™ DVD and On-Demand is available now. 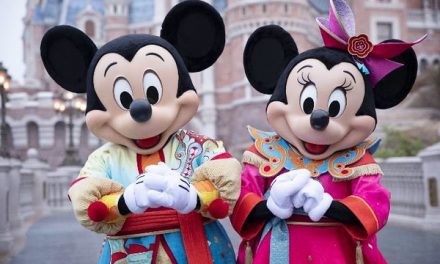