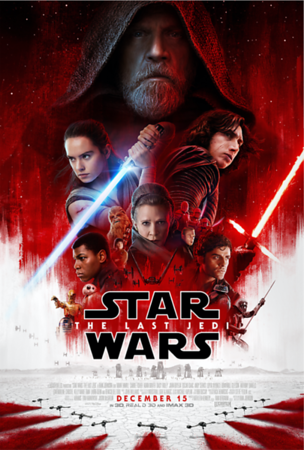 After much hype, the moment has come and the new trailer for STAR WARS: THE LAST JEDI that debuted tonight during ESPN’s Monday Night Football telecast is now available! A brand-new poster is also available to celebrate as tickets are now on sale everywhere tickets are sold!

Our SIX favorite moments of CHRISTMAS IN JULY 2018 at SkyPark at Santa’s Village!