Disneyland’s popular Haunted Mansion attraction is the setting for a trio of entertaining stop-motion animated on-air promos that find Disney characters from “DuckTales,” “Big Hero 6 The Series” and “Star vs. The Forces of Evil” on their own adventure hosted by Haunted Mansion ghosts. The promos, a collaboration between Walt Disney Imagineering, Stoopid Buddy Stoodios and Disney XD, began rolling out on SATURDAY, OCTOBER 7.

For fans of the Haunted Mansion attraction, the promos feature: 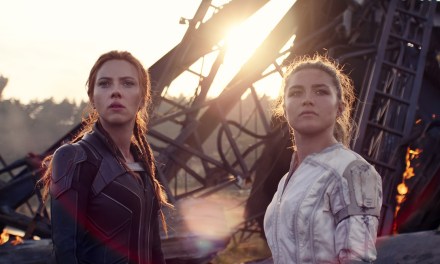