To bring Disneynature’s BORN IN CHINA to life, filmmakers endure extreme environments to witness stories of some of our planet’s most remarkable animals. Go behind the scenes on one of the team’s most ambitious projects yet to find and film the elusive snow leopard in China, on the highest plateau on Earth. DisneyNature’s GHOST OF THE MOUNTAINS shares this incredible behind the scenes making the crew’s historic and groundbreaking journey.

“Born In China” transports audiences to some of the world’s most extreme environments of China where few people have ever ventured to witness wildly intimate and adorable moments in the lives of three animal families – a doting panda bear mother, a 2-year-old golden snub-nosed monkey, and a mother snow leopard. It is the seventh theatrical release from Disneynature, which brings the world’s top nature filmmakers together to share wildlife stories that engage, inspire and educate. The breathtaking footage and high-definition quality picture is captivating for audiences of all ages and is a must-add to the in-home collection. 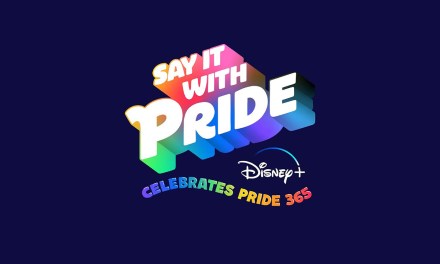