The network closed an agreement with producers FremantleMedia North America and 19 Entertainment, a division of CORE Media Group. Together they will revive television’s most successful and recognized music competition series for the 2017-2018 season, bringing back the fan-favorite and making more dreams come true.

A host and judges will be announced at a later time.

“American Idol” has already been a part of the Disney|ABC family, with “The American Idol Experience” at Disney’s Hollywood Studios in Walt Disney World and although there’s no confirmation yet, one would easily expect that bringing this back will be a no-brainer should the show really generate buzz a new. The former live in-park production featured park guests auditioning for Disney cast members and then performing in front of a live audience. The winner then received a “Dream Ticket” that granted them front-of-the-line privileges at future “American Idol” auditions. An impressive five Disney Dream Ticket contestants made it to the Top 24 in one season alone!

“American Idol”’s profound effect on the music industry is far-reaching and continually growing, launching the careers of superstars Kelly Clarkson, Carrie Underwood, Jennifer Hudson, Katharine McPhee, Adam Lambert and Chris Daughtry, among many others. ”American Idol” contestants have sold more than 60 million albums, resulting in more than 80 Platinum records and 95 Gold records. Its participants have generated more than 450 Billboard No. 1 hits and sold more than 260 million digital downloads.

When “American Idol” debuted in the U.S., the series revolutionized television, pioneering the reality-competition genre and holding an unmatched record for being the highest-rated series for nearly a decade. The series also ushered in second-screen audience participation, being the first to introduce text-based and mobile voting. The “Idol” format has taken on original versions in 55 countries around the world, and “American Idol” itself has played to a worldwide audience of over 460 million across 53 countries.

To date, “American Idol” has earned 67 Emmy nominations and nine wins, including the prestigious Governors Award in 2016, and its talented discoveries have already won 14 Grammys, two Golden Globes and an Academy Award, among numerous other accolades. 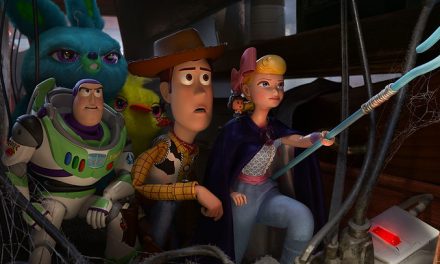