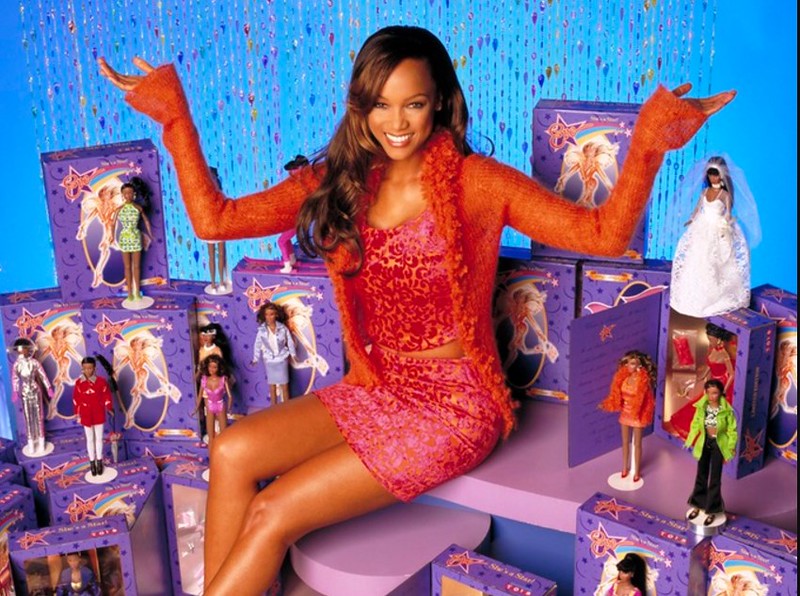 We all have guilty pleasures and sure, some of us have way more than others. Then again, if there is absolutely no guilt what-so-ever then that just makes them… unabashed pleasures! That’s kinda where we align with the recent news that FREEFORM will be launching a sequel to the 2000 Disney film LIFE-SIZE.

Tyra Banks (who can be seen promoting the film below) will be reprising her role as the Eve doll-turned-human character that was originally awakened by a wish from a young Lindsay Lohan (who is not currently announced as being attached to the project). Yes this was a thing, it totally happened. It was early millennium awesomeness.

LIFE-SIZE 2 will feature a grown-up Eve who will this time be awakened by a new young woman that will be need Eve’s help with with learning “to live and love again.” The film is set for a holiday release in 2018.

Universal Hollywood confirms new details for ‘The Secret Life of Pets: Off the Leash!’, opening date