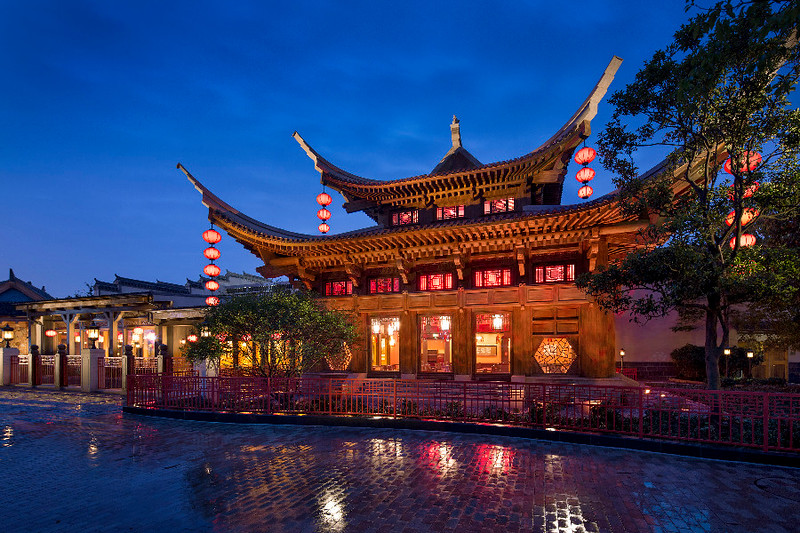 Thanks Shanghai? Cost cutting measures across the Disney Parks division the past few months helped make a difference as Disney kept in line with its goals as a publicly traded company of producing profits.

Earlier this week, The Walt Disney Company Board of Directors declared a semi-annual cash dividend of $0.71 per share, payable July 28, 2016 to shareholders of record at the close of business on July 11, 2016.

“Following record earnings per share for the first six months of Fiscal 2016, we are pleased to deliver another strong dividend to our shareholders,” said Robert A. Iger, Chairman and Chief Executive Officer, The Walt Disney Company. “This payment brings our total dividends in calendar year 2016 to $1.42 a share.”

STAR WARS FORCE FOR CHANGE returns with prizes to THE LAST JEDI premiere and more!