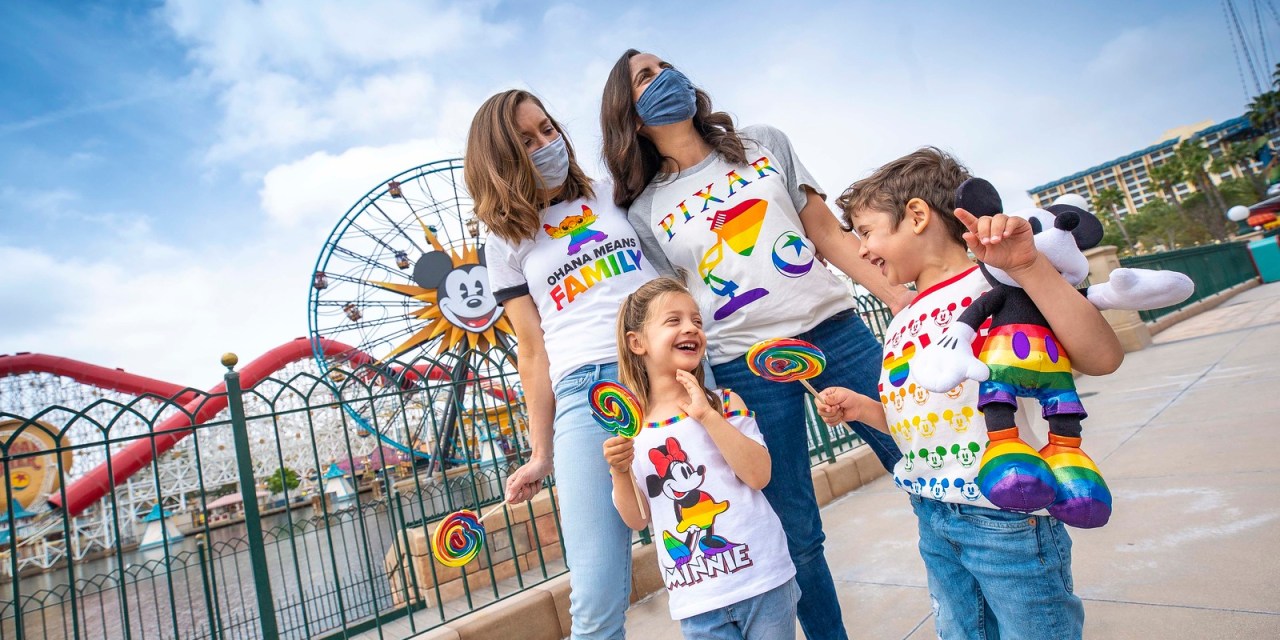 After a strong and sustained barrage of backlash following the Walt Disney Company’s posture on Florida’s “Don’t Say Gay” bill, the house of Mouse is on a course correcting path amidst the PR disaster. Today, Disney CEO Bob Chapek issued another email statement to its staff about further steps to move forward.

Today, our CEO Bob Chapek sent an important message to Disney employees about our support for the LGBTQ+ community: https://t.co/l6jwsIgGHj pic.twitter.com/twxXNBhv2u

Earlier this week, Chapek addressed the matter head on at the Walt Disney Company 2022 Shareholder Meeting noting discussions with the Florida Governor on the bill and a pledge to advance the cause with Human Rights Commission (HRC) plus additional donations to LGBT organizations. While social media spheres argued Disney’s newest actions were to little too late, the HRC reportedly responded by refusing Disney’s donation and imploring more “meaningful action” be taken.

In today’s new email sent to company employees, Chapek further acknowledges “I missed the mark in this case but am an ally you can count on and I will be an outspoken champion for the protections, visibility, and opportunity you deserve.” He additionally noted, “you needed me to be a stronger ally in the fight for equal rights and let you down.”

Per Chapek’s address, additional actions to be undertaken by the company include: 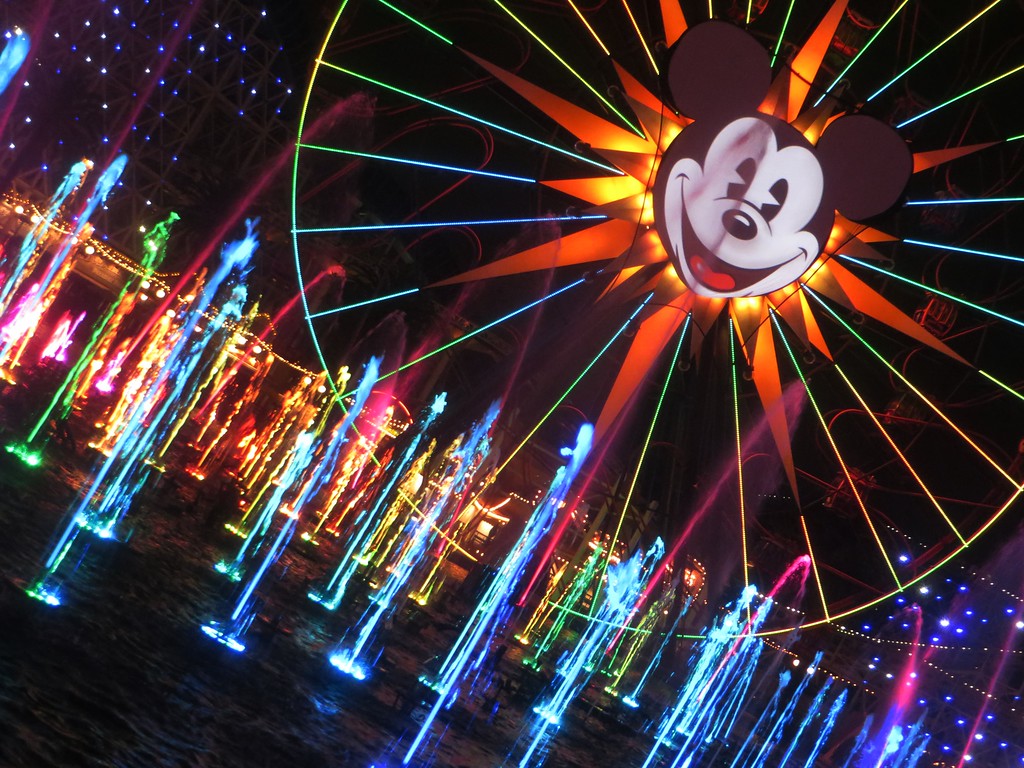