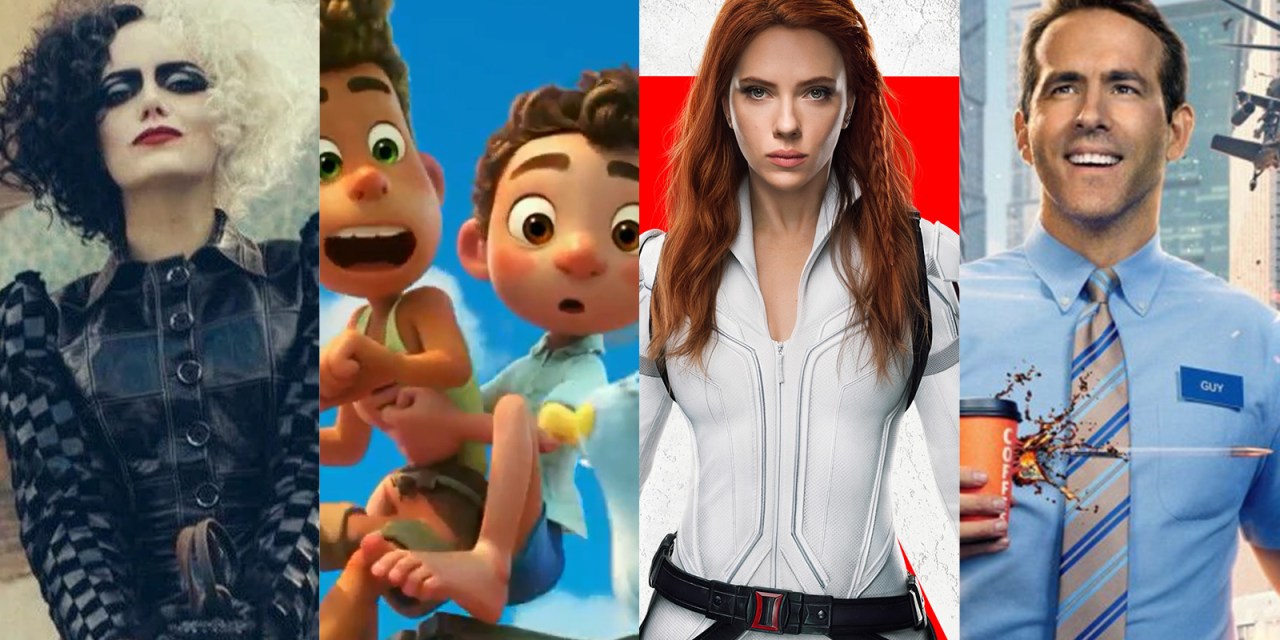 Following the successful release of RAYA AND THE LAST DRAGON, the highly anticipated live-action film CRUELLA and Marvel Studios’ long-awaited BLACK WIDOW will launch simultaneously in theaters and on Disney+ with Premier Access in most Disney+ markets on Friday, May 28 and on Friday, July 9, respectively.

Similar to the launch of Disney and Pixar’s Academy Award-nominated SOUL that delighted Disney+ subscribers during the holidays, Disney and Pixar’s LUCA will stream directly in homes worldwide exclusively on Disney+ beginning Friday, June 18, as a special offering to kick-off the summer season.  In international markets where Disney+ is not yet available, the film will be released theatrically, with premiere dates to be announced.