Last week while we were at San Diego Comic-Con, Marvel release the second official trailer for the upcoming DOCTOR STRANGE. The film follows the story of neurosurgeon Doctor Stephen Strange who, after a horrific car accident, discovers the hidden world of magic and alternate dimensions. During the Hullabaloo, Marvel also released a new poster for the film which can be seen below. 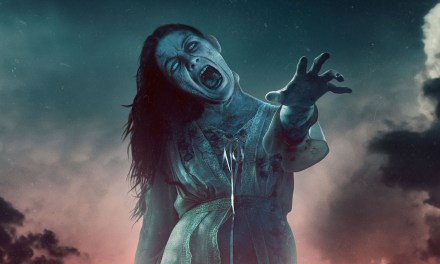 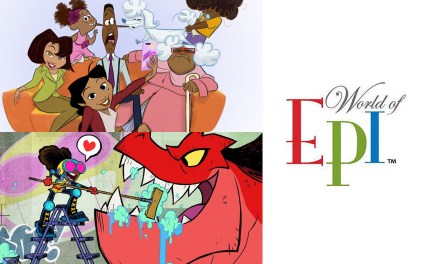