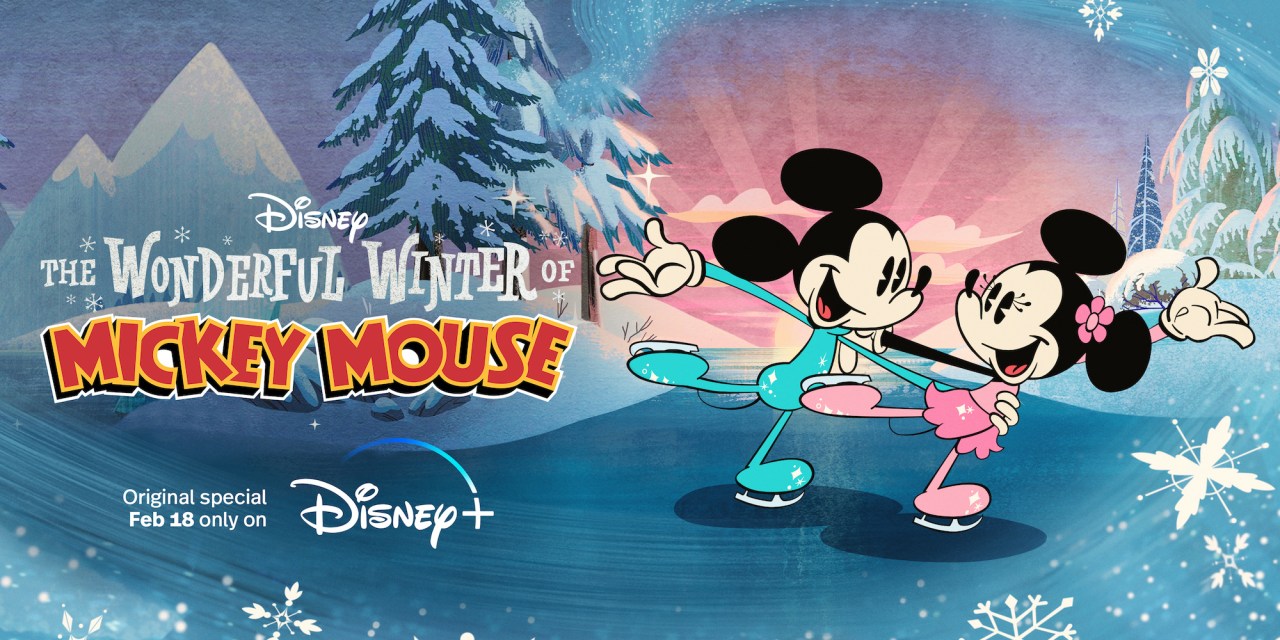 Each of the second season extended-length specials are themed to each season – winter, spring, summer, and autumn with winter being the debut episode.

THE WONDERFUL WORLD OF MICKEY MOUSE spotlights the endearing, adventurous and comedic antics of Mickey Mouse, Disney’s #1 star, and is geared towards kids, families, and fans of all ages.

The series is produced by Disney Television Animation with Emmy Award-winning artist and director Paul Rudish serving as executive producer and supervising director. Christopher Willis, the Emmy Award-nominated composer of the “Mickey Mouse” shorts, also provides the music for this series. Philip Cohen is the series producer.

THE WONDERFUL WORLD OF MICKEY MOUSE returns on Disney+ on February 18, 2022.