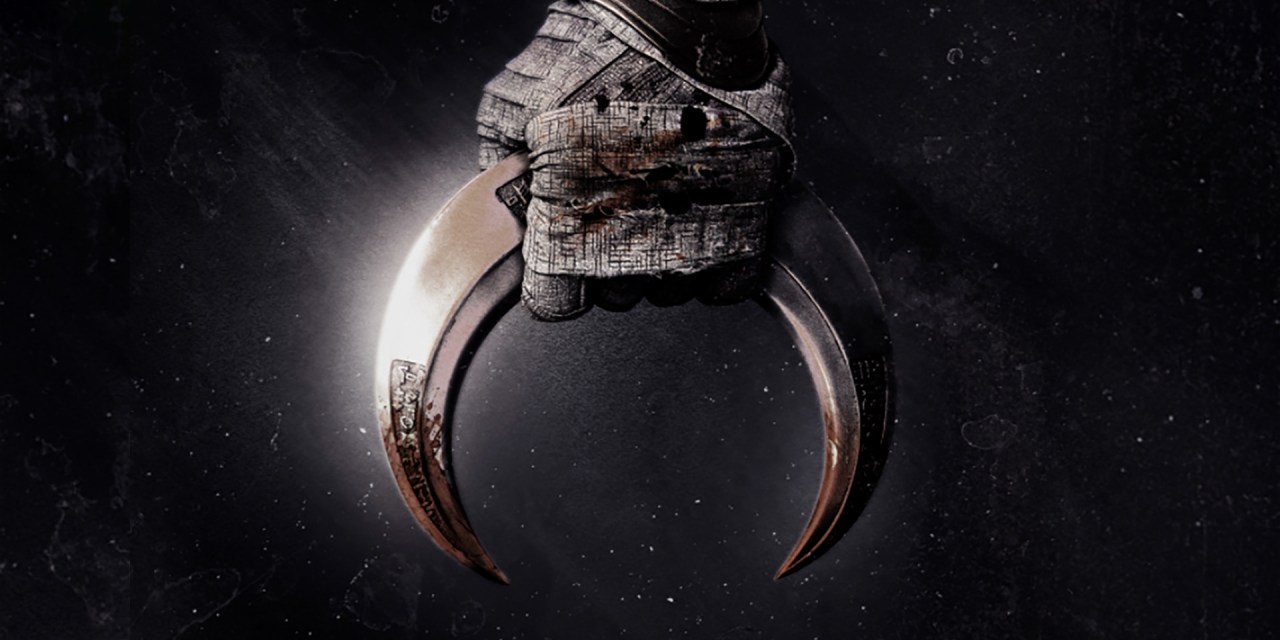 Marvel Studios shared a first solid look at the upcoming MOON KNIGHT series set to make its Disney+ debut on March 30, 2022. For now, enjoy this tease with a trailer and poster.