Although the show is only in it’s first season, Pickle and Peanut is proving to be a hit with audiences of all ages. Show creators Noah Jones, Joel Trussekk, and Ryan Quincy joined fans at San Diego Comic-Con to discuss what’s next for the animated series.

The panelists have very dry sarcasm, which translates from their own banter onto your screen. The story itself is, you guessed it, a ‘buddy story’ about a pickle and a peanut. The mixed animation styles give the show a unique look, while the quick-witted humor appeals to older generations.

So what’s next for the show? Season 1 finale will be based in Australia and will feature the vocal talents of Rhys Darby (Flight of the Concords) and Shaq. Season 2 will feature a variety of guest stars and includes the vocal talent of Ron Funches, Andy Daly, Jeff Ross, and many more of your favorite celebrities. Disney  recently approved merchandising for the show, so you can now purchase vinyl figures of Pickle and Peanut wherever Funko toys are sold. Attendees were given gift bags with character chapsticks, as well as coloring pages and crayons.

The creators of Pickle and Peanut also announced their newest show to Disney XD, Future-Worm! The story premise is based off the adventures of a genius kid who builds a time machine lunchbox and meets a worm from the future. Attendees were treated to a preview of the show, which featured an animated version of astrophysicist and cosmologist Neil deGrasse Tyson (who even voiced the character!)

Apparently when they were recording the audio for the show, Neil kept saying SUPER worm instead of FUTURE worm, and it took several takes to get it right. Audience members were given official Future Worm pins (including one of Neil in his famous purple vest!)

Future-Worm! premieres August 1st at 11am on Disney XD. 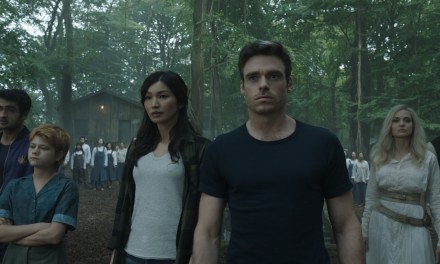 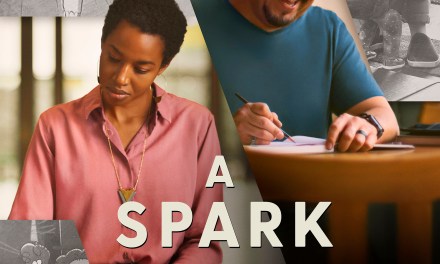