In-between visiting the ALICE THROUGH THE LOOKING GLASS and MOANA panels at San Diego Comic-Con today, we got to enjoy a special retroactive look back at Nickelodeon animation with a look forward at new projects coming up, too. With nods to classics including Doug, Rugrats, and Ren and Stimpy, it was interesting to hear about the early days of Nickelodeon animation which was then an un-chartered front willing to take a few gambles.

We also got insights into new and upcoming projects including the HEY ARNOLD!: THE JUNGLE MOVIE and BUNSEN IS A BEAST, and more. Here’s a look at some of the sneaks unveiled first at the panel…

We got a first-look at art from the upcoming Hey Arnold!: The Jungle Movie which includes minor updates to all the characters who are now a year older than the last time we saw them. There was also an exclusive look at footage and a bunch of great development work from the upcoming Bunsen is a Beast! The new original animated comedy follows the adventures of Bunsen, the first beast to attend a human-grade school.  The new series will debut in 2017. Jhonen was also proud to share the world premiere of the Don vs Raph, a TMNT animated short that he wrote and produced. He shared that it was actually one of the easies projects that he’d ever over seen creation of from beginning to end.

You can catch the zany take on the heroes on the half shell here on the Nick official site. 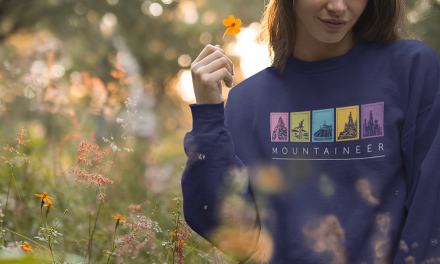 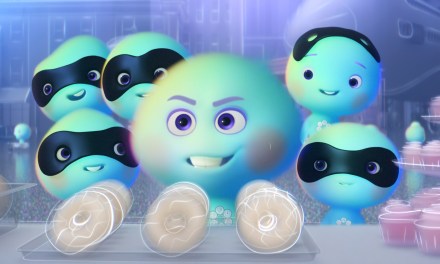 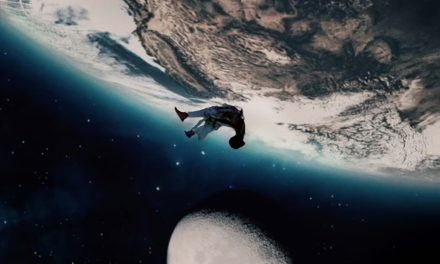