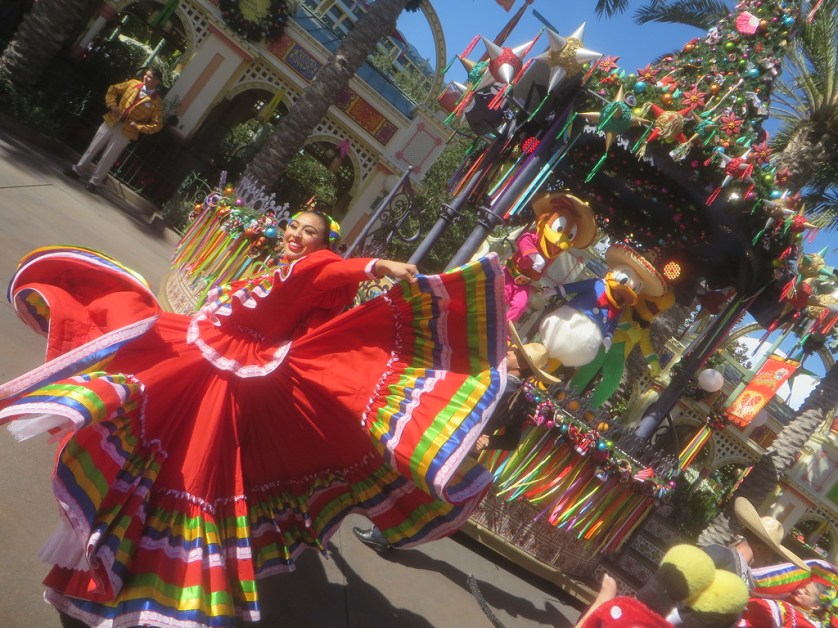 Pixar Play Parade has been off and on the table this year a few times and that trend will continue. After Halloween this year, the parade will be going dark until some point in Spring 2017. The parade was put on hiatus earlier this year when the return of the Disney California Adventure Food and Wine Festival prompted the temporary removal of the entertainment option.

PICTORIAL: See and taste what the Disney California Adventure FOOD & WINE FESTIVAL has to offer!

Speaking of food and wine… it would appear that Disney California Adventure will be hosting another mini Food and Wine type festival this year that will coincide with the 2016 holiday season. Details are sparse for now but the event is expected to be similar in scope and scale to this year’s Disney California Adventure Food and Wine Festival offering a holiday twist to the edible offerings.

What about the popular Viva Navidad? It sounds like the popular event is returning once again but with a new addition to the festivities…

An Elena of Avalor character cavalcade is expected to bring Disney’s carefully described princess–the first to be “inspired by Latin and Hispanic cultures”–into the fold. It is expected that this cavalcade will be in addition to the regular Viva Navidad street party although it’s unclear if she’ll be joining the roster of characters doing meet and greets in Paradise Gardens. She’ll have her own float complete with an Animatronic figure on it (unclear of what but likely the mystical flying character Migs) and a host of dancers.

Meanwhile, if you’re a fan of DCA’s Twilight Zone Tower of Terror attraction, we’re hearing that you’ll want to drop in before Halloween as there is a strong chance that the attraction will be going down after the Halloween season to make way for the permanent Marvel Guardians of the Galaxy makeover.

Once the walls go up around the Tower of Terror, that will also potentially create some issues for the Red Car Trolley which may find itself out of operation during the attraction refurbishment. That may leave some certain Newsboys either out of work or hitting the pavement in a reworking of their popular atmosphere entertainment.

What do you think? Let us know in the comments below! 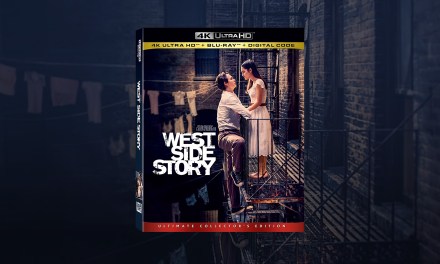