We still have to get through all of this year before the return of DUCKTALES animated series on DisneyXD but to whet our appetites until then, a new first-look image was recently released.

This new series once again will star Scrooge McDuck, grandnephews Huey, Duey, and Louie, and of course, Donald Duck. The image gives a good look at the show which appears to be a blend of the new Mickey cartoon shorts and the classic Carl Barks’ comic books. The colors and textures combined with the modern character designs creates a rather striking new look for the reboot of the classic 1980’s animated series.

Mrs. Beakley and Webbigail Vanderquack are also on page to return as are Launchpad McQuack, Gyro Gearloose, and Duckworth. All the recognizable baddies will also be on the quest for Scrooge’s fortunes including Magica DeSpell & Poe, Flintheart Glomgold, Ma Beagle and the Beagle Boys. 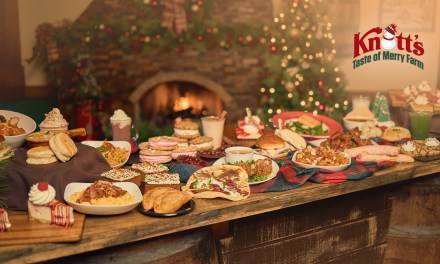 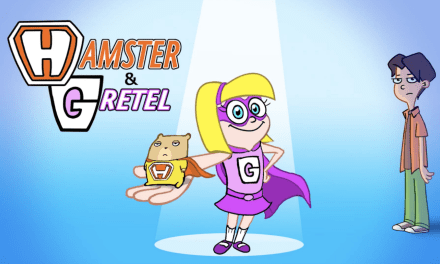