MS. MARVEL is a series of firsts; bursting with charm, artistry, and representation | #DisneyPlus 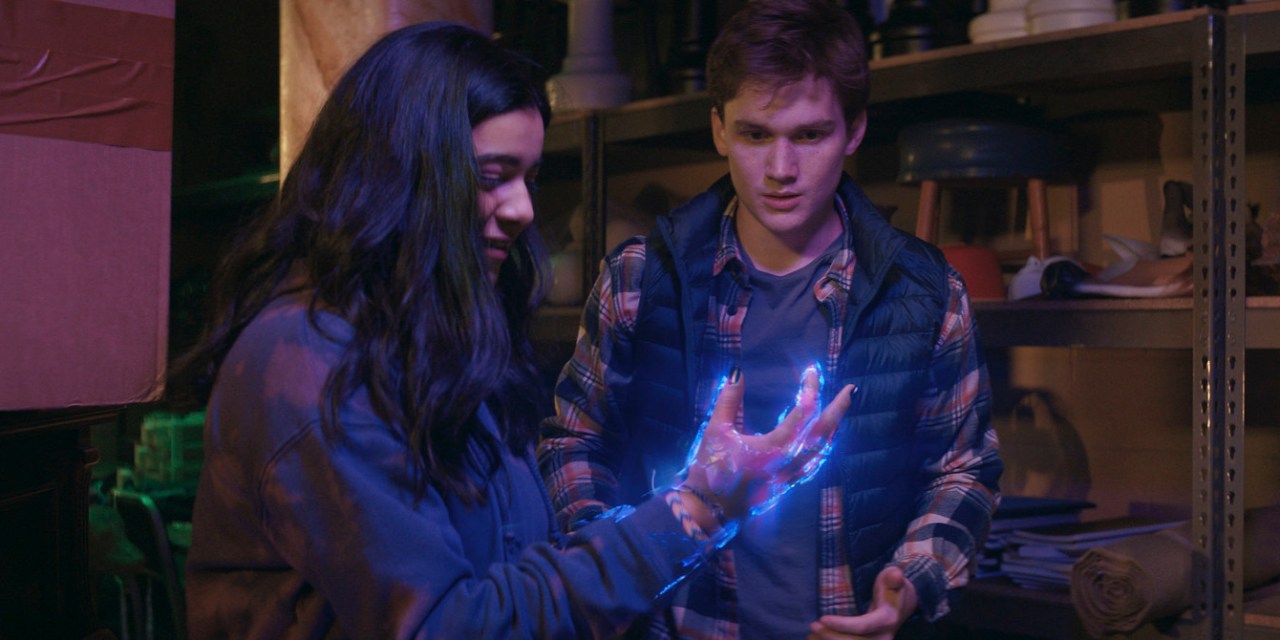 Just in time for summer viewing, Disney+ is introducing Iman Vellani as Kamala Khan in the highly-anticipated MS. MARVEL. MouseInfo had the opportunity recently hear from cast and crew on the exciting new entry into the Marvel Cinematic Universe (MCU).

Having had the chance to see the first two episodes, it’s clear there is something special here. MS. MARVEL follows the Muslim American superhero mega-fan as she struggles to navigate life at home and school. Her imagination runs rampant in class, and her family isn’t thrilled about her personal interests. Kamala’s outlook changes when she gets superpowers and sets her on the path to becoming Ms. Marvel.

Most notably, the show features a series of firsts that are sure to be well-received by readers of the comics and casual viewers alike. If you’re not captivated by the imaginative visuals or the Pakistani Muslim representation then the adorkable lead is surely going to keep you watching.

Here’s a bit about what we learned from the cast and crew about MS. MARVEL comin to Disney+.

Unlike her MCU contemporaries, Kamala is not a super. She’s a copy-and-paste of the millions of other super fans who either read the comic books or help the films smash box office records. Like her character, Vellani is an avid Avengers fan and should be instantly relatable to young viewers who should immediately gravitate toward her infectious charm.

“I think Ms. Marvel always understood fan culture on such a cellular level, and it just elevated the storytelling in a unique way. She’s a 16-year-old kid with superpowers, fine, we’ve seen that before, but she’s also a fan of every other hero within the MCU canon,” said Vellani. “That fascination and excitement is so shared with real-life Marvel fans, so that’s why we relate to her.”

Prevalent is the distinct visual style unseen in other MCU shows and movies. Subtle yet expressive visual animation effects occur throughout the episodes, complementing Kamala’s oversized imagination and perspective. The animation style was inspired by the 2018 SPIDER-MAN: INTO THE SPIDERVERSE and is reminiscent of SCOTT PILGIRM VS. WORLD or, heck, even LIZZIE MCGUIRE.

“We always wanted to find a way to translate her imagination and fascinating world in a cool way, and that’s where we came up with the idea of injecting that animation aspect to it,” said Adil El Arbi, series director and executive producer, episodes 1 and 6. “We were a bit afraid Kevin [Feige] and the rest of Marvel would say no because it’s different than the other shows in the MCU. Surprisingly they said yes!”

While having a Muslim and South Asian as a superhero is a first for the MCU, the show’s cast and crew didn’t want this achievement to be the show’s sole focus. The first two episodes feature cultural and religious references throughout and, at times, weren’t translated for the audience.

Saagar Shaikh, “Aamir,” kindly explained, “We’re used to having to explain a lot of things or fight to change a word or say something that’s a little deeper of a cut just to get that reference out there.” He continued, “It’s not our job to teach you what “beda” or “bedi” means; that’s a quick [Google], and the answer’s all there.”

I took his advice and found that the words mean bad and evil, respectively, I think. I completely get the idea of encouraging the audience to do their own research, but being spoon-fed some of these cultural references wouldn’t hurt either.

In the latter part of her answer, when asked what makes Ms. Marvel unique, Vellani said, “We didn’t want to make the show about a Pakistani Muslim. It was about this Avengers loving fan-fic writing dork, which just so happens to be a Pakistani Muslim – and I think we balance it quite well.”

MS. MARVEL is a welcomed addition to Marvel’s library on Disney+, and Vellani’s performance as Kamala Khan so far will have fans eagerly awaiting for her to reprise her role – next time on the big screen. 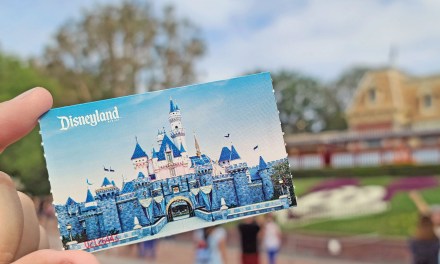 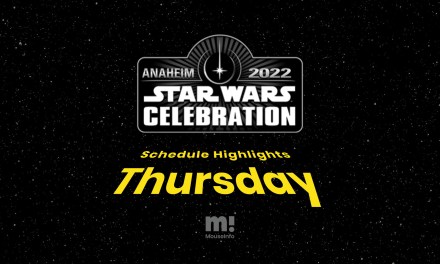 Live action THE LION KING finds its Timon and Pumba