Disney offered a new look at its live-action reboot of THE JUNGLE BOOK this morning in a quick teaser that reveals a touch of the struggle and adventure that the characters will face.

Today promises to feature a good number of new looks at Disney’s upcoming slate. The Wonderful World of Disney: Disneyland 60 promises to offer details about the much anticipated STAR WARS LAND at Disney Parks plus new look expected for ALICE THROUGH THE LOOKING GLASS and and already announced new teaser trailer for PETE’s DRAGON. 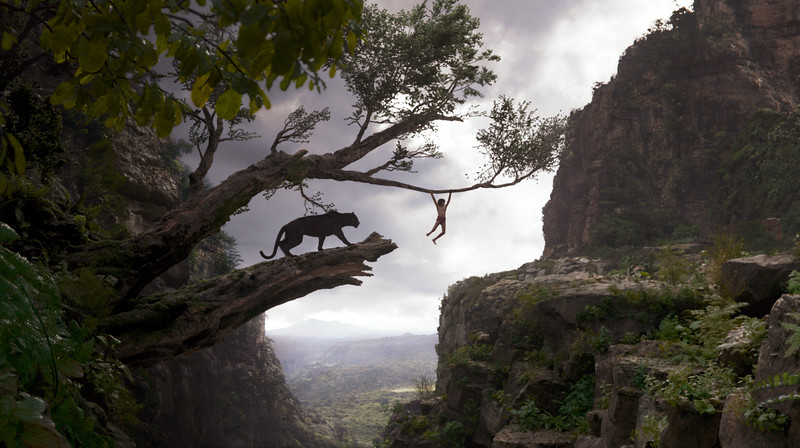 #SDCC: EVERMORE returns once again with updates on their ‘living experience theme park’

STAR WARS REBELS return for a fourth season this Fall