Ahead of it’s release later this fall, PETE’S DRAGON has begun to release imagery for the reboot of the 1977 classic. This time, it’s an animated teaser poster featuring a peek at both Pete and Elliot. Pete is a precocious young boy in a small town whose best friend happens to be a dragon named Elliot.

A new teaser trailer will air during the screening of ABC’s “Wonderful World of Disney: Disneyland 60” debuting February 21, 2016 night at 8:00PM EST. 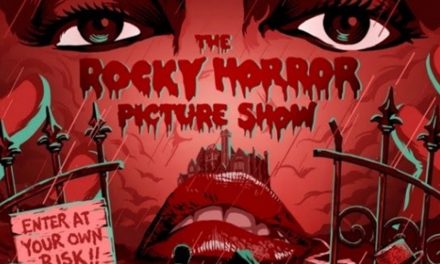