At the D23 Expo 2019, Disney will be honoring several luminaries and partners that have helped make extraordinary contributions to the Disney legacy with the return of the cherished 2019 Disney Legends Award ceremony.

Listed alphabetically, they include:

The Disney Legends Awards program is a 32-year tradition of The Walt Disney Company, and the first Disney Legend was Fred MacMurray (The Shaggy Dog, The Absent-Minded Professor, The Happiest Millionaire), who was honored in 1987. The award ceremony is just one of the dozens of spectacular events Disney fans can enjoy during the three-day D23 Expo.

Disney Legends Award awards ceremony will be held at 10:30 a.m. on Friday, August 23, in Hall D23 of the Anaheim Convention Center. Admission to the ceremony will be on a first-come, first-served basis and is included in the price of a ticket to D23 Expo 2019.

For tickets and info visit D23expo.com. The 3-day bundled passes are sold out but 1-day tickets for Friday, Saturday and Sunday are still available. To join D23 and enjoy Gold Member benefits, visit D23.com/join. 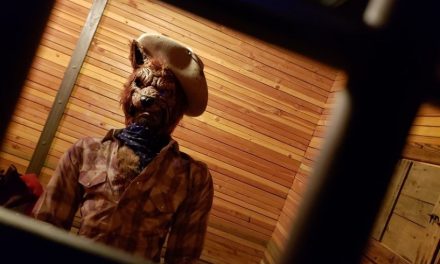 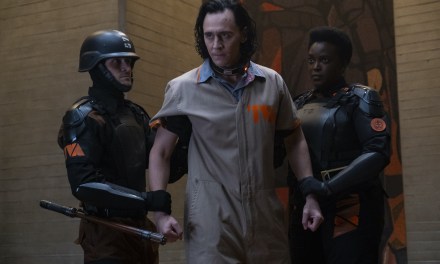