Disneyland Resort announced today the entertainment lineup for this year’s Christmas celebration which will include PAINT THE NIGHT PARADE, DISNEYLAND FOREVER fireworks and WORLD OF COLOR – CELEBRATE.

Holidays at the Disneyland Resort begins November 13, and today I’m excited to share details on what this dazzling holiday season will bring to Disneyland park, Disney California Adventure park and the Downtown Disney District.

At Disneyland park, “A Christmas Fantasy” parade returns, showing daily along with the new “Paint the Night” parade each night. “Mickey’s Soundsational Parade” will return in January after the holiday season ends. Each night, the all-new “Disneyland Forever” fireworks spectacular will light up the park as we continue the Disneyland Resort Diamond Celebration; “Believe … in Holiday Magic” fireworks will not be presented this year.

Be sure to check the calendar page of Disneyland.com for details on daily times for all shows and spectaculars.

Also at Disneyland park, Santa Claus will greet guests at a new location in Critter Country. When he visits Disney California Adventure park, Santa can be found at Elias & Co. on Buena Vista Street.

Here’s a look at this year’s returning favorites during Holidays at the Disneyland Resort:

Join us for Holidays at the Disneyland Resort, November 13 through January 6, 2016! 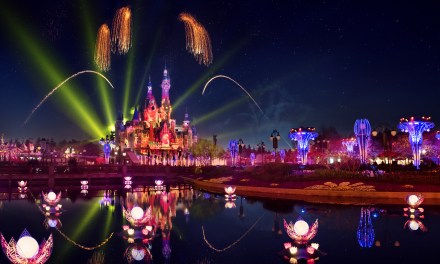 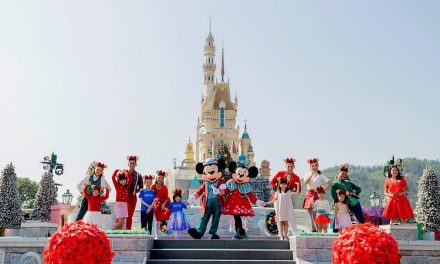