Disney and Spielberg are back together again following the official announcement this morning that Disney will be co-producing Steven Spielberg’s upcoming THE BFG live-action telling of the classic Roald Dhal book by the same name.

The Disney/Amblin/Reliance production in association with Walden Media will open in U.S. theaters on July 1, 2016 which just so happens to be the year of the 100th anniversary of Roald Dahl’s birth.

All we can think about when we hear Speilberg working with Disney is perhaps their most infamous collaboration which has had lots of sequel buzz over the past 27 years since it was released. Will we ever see the resurgence Roger Rabbit in new media?

As production gets underway in Vancouver, The Walt Disney Studios announced it will co-produce and co-finance Steven Spielberg’s “The BFG.” This marks the three-time Academy Award winner’s first time directing a Disney-branded movie.

“In more than 40 years of making movies, I have been on the producing end of a number of films for The Walt Disney Company, but never as a director,” said Steven Spielberg. “It is a special joy to be in the director’s chair as we start ‘The BFG,’ alongside my long-time friends and film collaborators Kathy Kennedy, who introduced me to this project, Frank Marshall and Melissa Mathison. Together with them and Disney, there are many reasons why I am so excited about this joint venture.”

“With Steven Spielberg at the helm, ‘The BFG’ will undoubtedly capture the minds of children and adults alike – as Roald Dahl’s original stories and many of Steven’s own films have done for decades,” said Alan Horn, Chairman, The Walt Disney Studios. “The team at Disney has tremendous respect for the filmmakers, and we’re thrilled to join with them to make what will be a spectacular picture.”

“This partnership speaks to the spirit of storytelling and the kinds of movies that we make here,” said Michael Wright, CEO of DreamWorks Studios. “Over the years, we have enjoyed a fruitful collaboration, and we couldn’t be more excited to be working with Disney in this expanded capacity on ‘The BFG.’”

“The BFG” is the exciting tale of a young London girl and the mysterious Giant who introduces her to the wonders and perils of Giant Country. Based on the beloved novel by Roald Dahl, “The BFG” (Big Friendly Giant) was published in 1982 and has been enchanting readers of all ages ever since. Dahl’s books, which also include “Charlie and the Chocolate Factory,” “James and the Giant Peach,” “Matilda” and “Fantastic Mr. Fox,” are currently available in 58 languages and have sold over 200 million copies worldwide.

Steven Spielberg will direct the film adaptation based on a script by Melissa Mathison, who last teamed with Spielberg on “E.T. The Extra-Terrestrial.” Spielberg, Frank Marshall and Sam Mercer will produce while Kathleen Kennedy, John Madden, Michael Siegel and Kristie Macosko Krieger are on board as executive producers. Adam Somner is a co-producer. The Disney/Amblin/Reliance production in association with Walden Media will open in U.S. theaters on July 1, 2016, the year that coincides with the 100thanniversary of Roald Dahl’s birth. The Walt Disney Studios is distributing the film in the U.S. and several international territories while Mister Smith Entertainment will oversee distribution in Europe, Africa and the Middle East. Reliance will distribute the film in India. 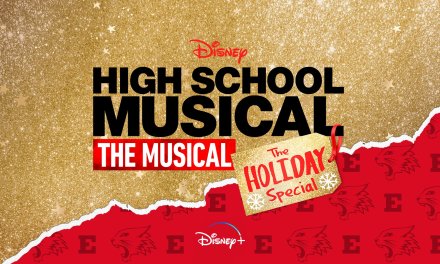 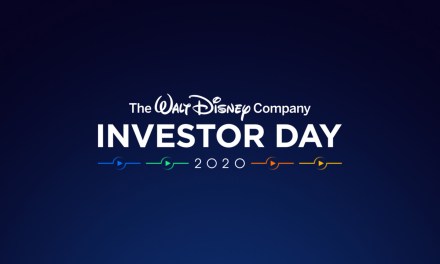 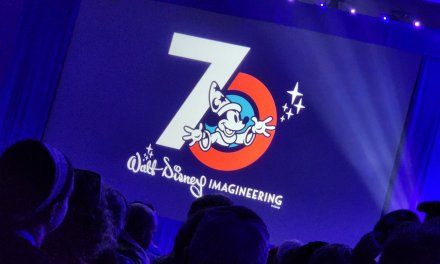