PICTORIAL: A tour at the Disney Studio in Burbank of Walt’s Office, the working office (Part 3 of 4) 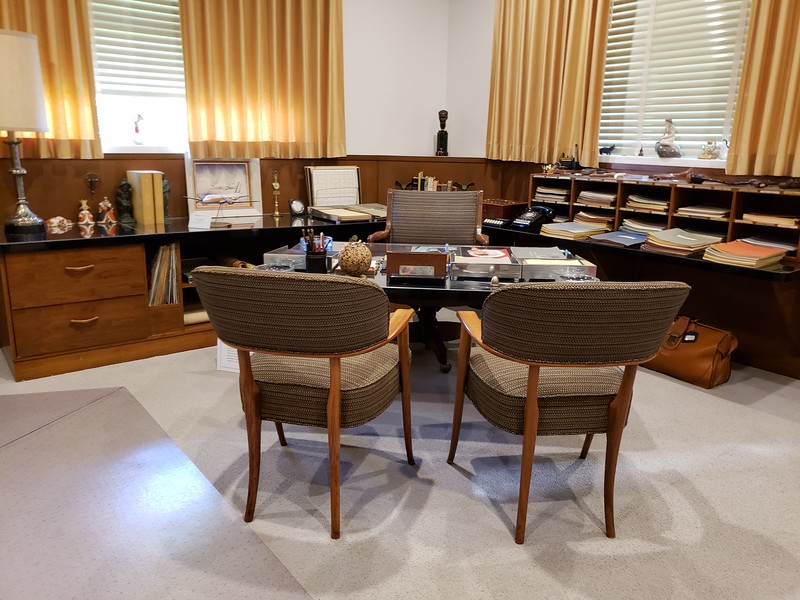 Roll up your sleeves and feel free to whistle while you work as we take a look at Walt Disney’s working office.

When he wasn’t playing at Disneyland or hosting guests in his formal office, Walt would get down brass tacks in his working office. This was a space filled with equal parts pixie dust and cigarette smoke as he toiled away reviewing scripts for new features, plans for updates in the parks, and the many other tasks of running a modern leading-edge creative empire.

This space features a mix of both personal and practical office bric-a-brac looking as though Walt might come in at any moment and continue reviewing plans for EPCOT, Pirates of the Caribbean, or The Jungle Book which were all in-progress projects that he never got to see through to completion. A leather bag sits on the floor beneath an organized pile of scripts while magazines, office supplies, and yes, a bunch of ashtrays dot the space. A large aerial photo of Disneyland highlights several other projects in development when Walt passed away. 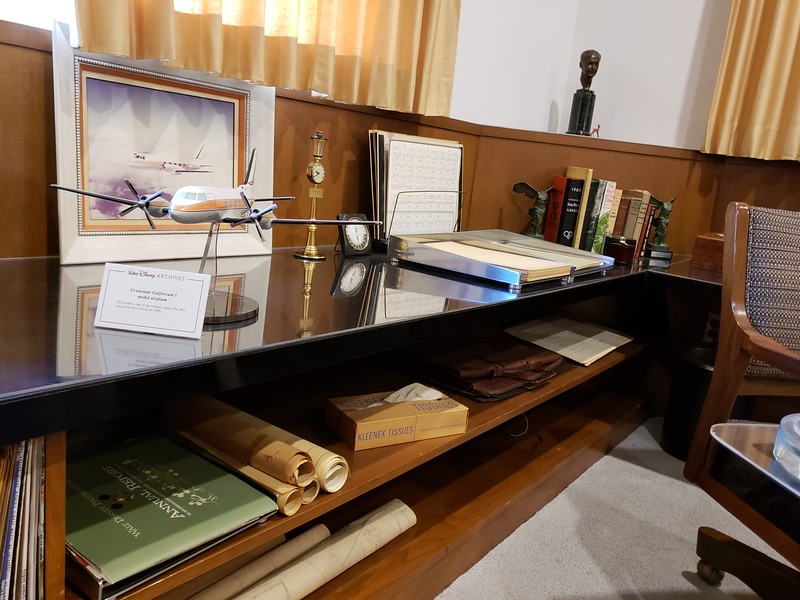 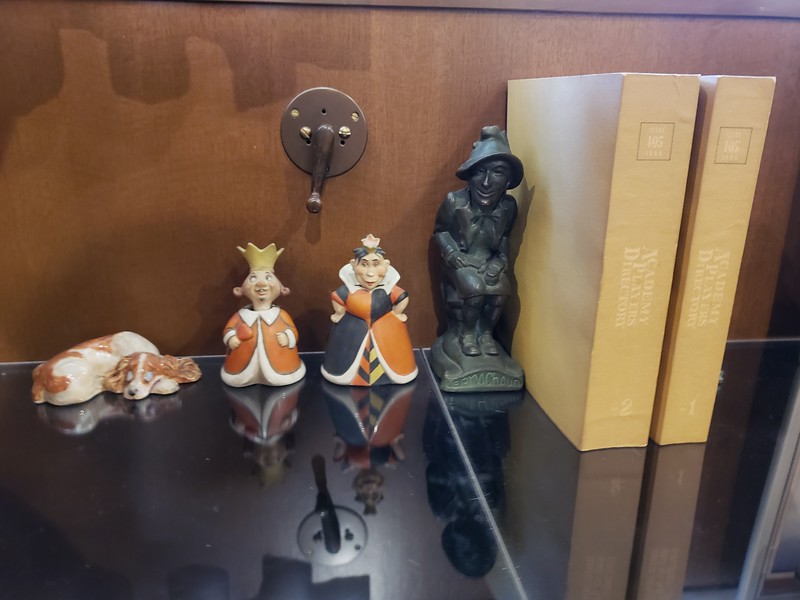 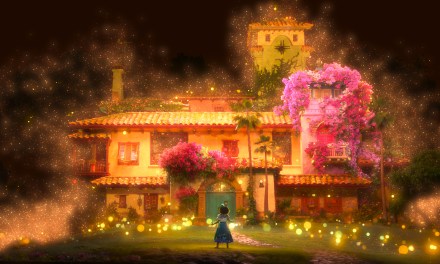