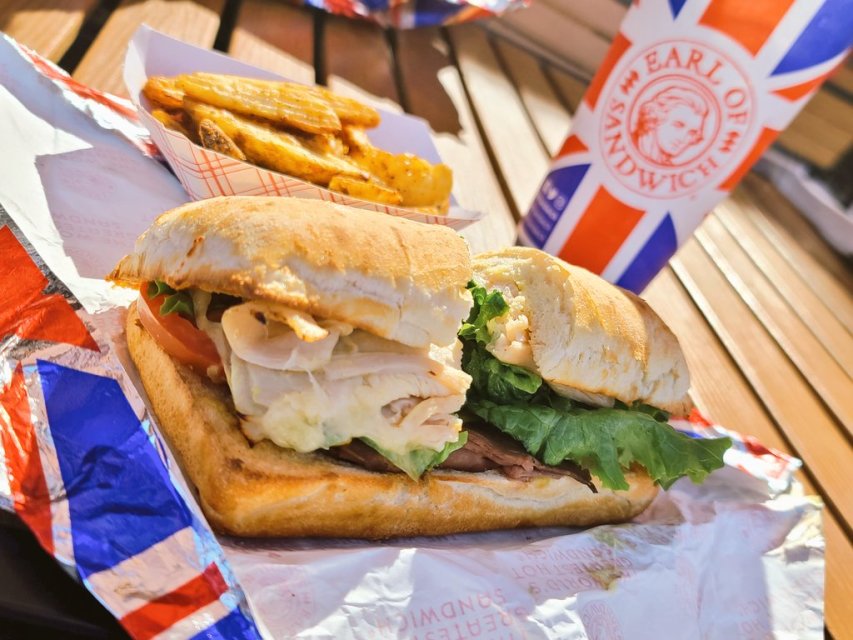 The evolution of Downtown Disney continues with surprising news today that fan-favorite Earl of Sandwich is making a surprise early return to Downtown Disney in the wake of the closing announcement of La Brea Bakery.

Earl of Sandwich returns to Downtown Disney February 2023. An exact opening date has not yet been announced.