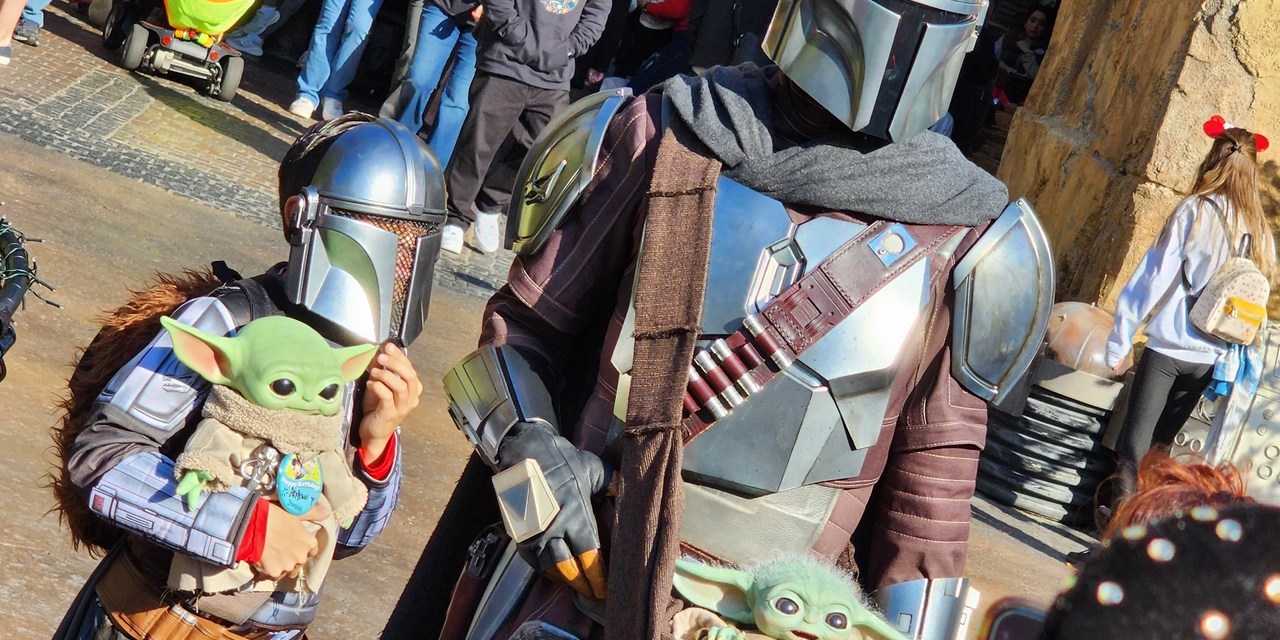 In a move that now seems routine in Avengers Campus at Disney California Adventure, Disneyland’s Star Wars: Galaxy’s Edge expansion is catching up with the pop culture trends with the appearance of characters from THE MANDALORIAN. Following up from teases at the D23 Expo, both Mando and Grogu are now voyaging to Disneyland.

Fresh off their adventures from the Disney+ series, THE MANDALORIAN, the lonesome bounty hunter and his young charge are ready for new adventures at the Happiest Place on Earth. The characters are not currently slated to appear at Star Wars: Galaxy’s Edge in Disney’s Hollywood Studios at Walt Disney World.

Other Star Wars characters to debut in the land since it opened include Boba Fett and Fennec Shand fresh off of their Disney+ standalone series.

Mando and Grogu can now be seen in Star Wars: Galaxy’s Edge in Disneyland. Appearance times are not publicized. 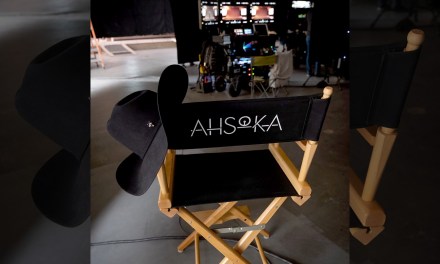 AHSOKA begins first day of production for launch on #DisneyPlus