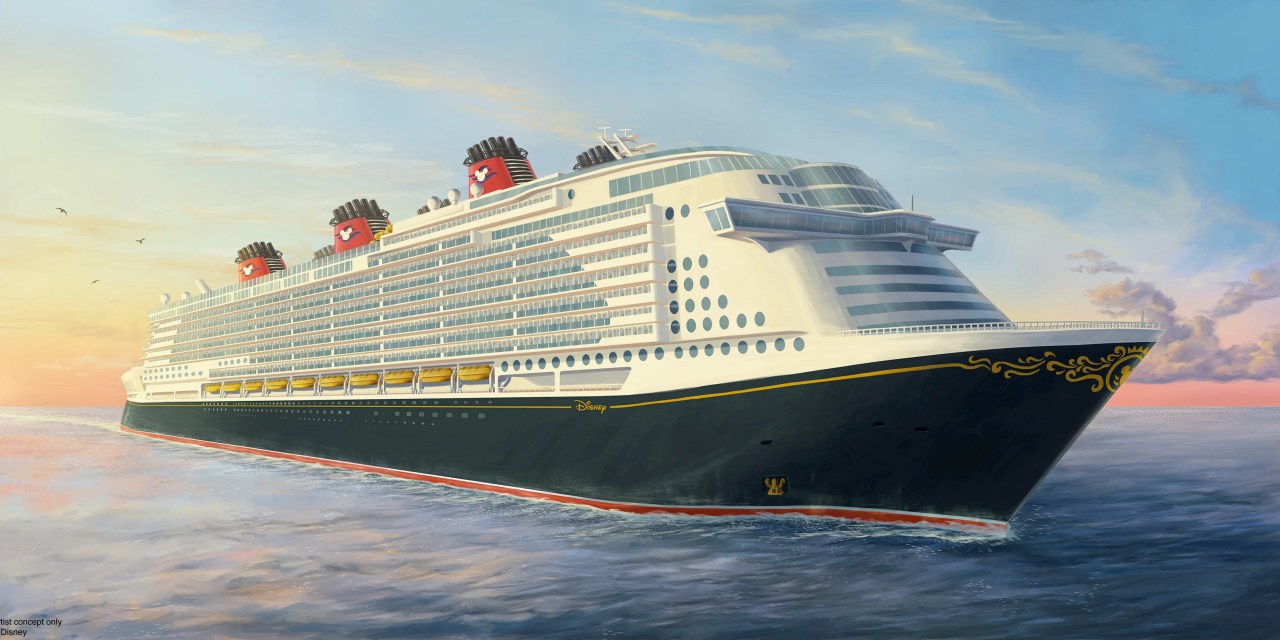 In an unprecedented twist, Disney confirmed the acquisition of a partially completed ship that will now find its home as part of the fleet of Disney Cruise Line. Initially commissioned as the Global Dream in Wismar, Germany, the ship will finish out its build with Meyer Werft shipbuilding for its addition to the existing line up of Disney cruiseliners.

The ship’s previous owner filed for bankruptcy before completing the vessel, enabling Disney Cruise Line to secure it at a favorable price and within the capital expenditure guidance The Walt Disney Company provided on its recent earnings call.

Under Disney’s ownership, the ship will be renamed and certain existing features will be reimagined by Disney with the expectation to set sail in 2025. A few highlights to expect with this ship include:

Construction will be completed at the former MV Werften shipyard in Wismar, Germany, under the management of Meyer Werft, the Papenburg-based company that built the Disney Dream, Disney Fantasy and Disney Wish.

Disney Cruise Line will welcome its newest ship with an expectation to set sail in 2025. 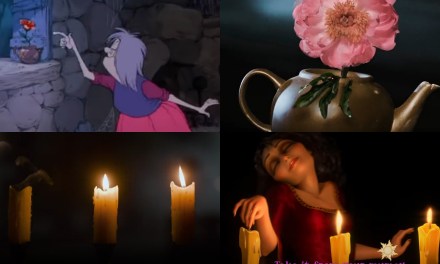