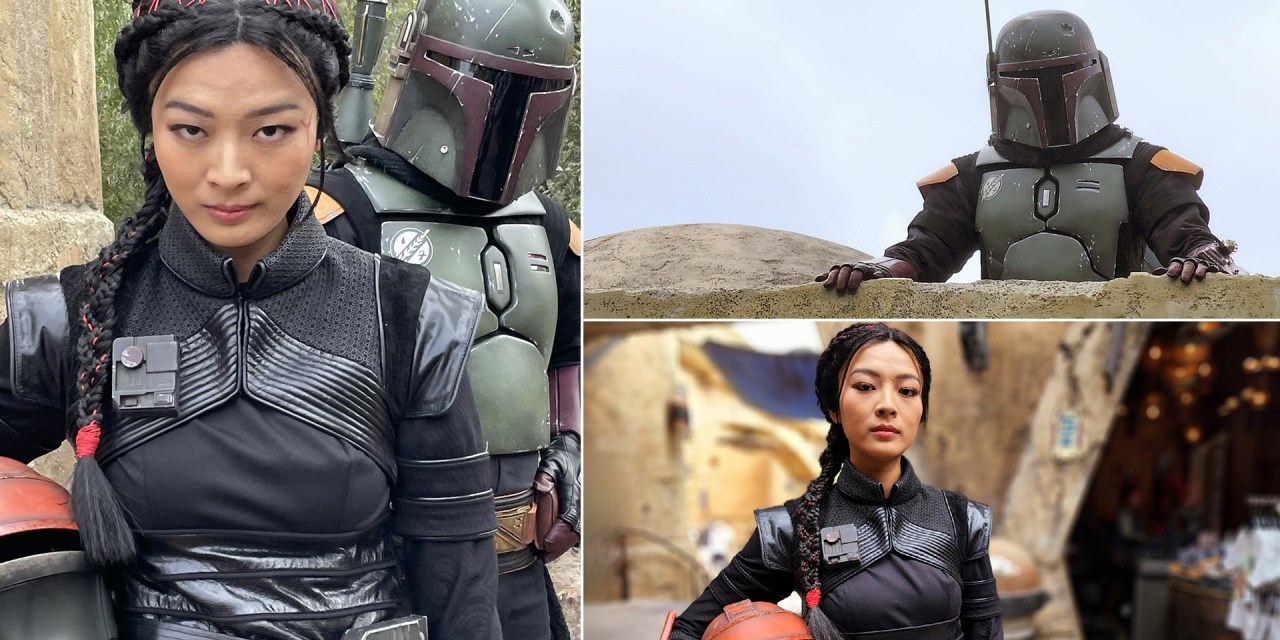 At Star Wars Celebration last week, Disney confirmed that both Boba Fett and Fennec Shand would depart their homestead on Tattooine for a mission voyage to the planet of Batuu at Star Wars: Galaxy’s Edge in Disneyland. This past weekend, we had the chance to encounter both of the legendary characters face to face!

Fresh off their first season in THE BOOK OF BOBA FETT the characters will also later be joined by one Din Djarin who you might know better as the Mandalorian plus his faithful companion Grogu AKA the Child AKA unofficially as Baby Yoda.

Since opening, the Star Wars: Galaxy’s Edge expansion at both Disneyland and Disney’s Hollywood Studios has had its timeline firmly set in between episodes 8 and 9 in the Skywalker saga but these recent changes are a softening on that protocol to allow for guests to interact with characters from across the wide timeline spectrum of the franchise. That doesn’t mean you’ll see characters interacting with each other anachronistically, however. Here’s what Disney on the DPB specifically said regarding characters and their timelines: 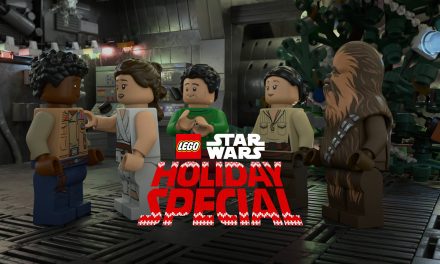