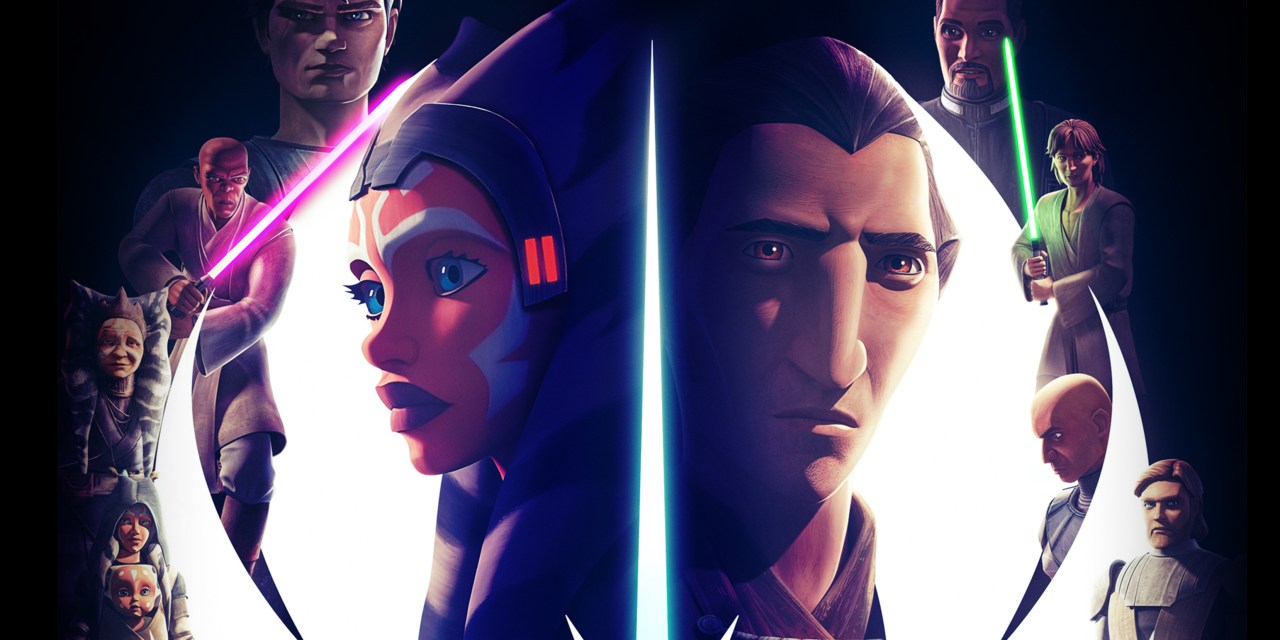 STAR WARS: TALES OF THE JEDI is another fantastic entry into everyone’s favorite universe far, far away and it’s as easy to access as firing up Disney+. Now available on the popular streaming platform, the new anthology series features six shorts spread across the storylines of two iconic characters in the lore: Ahsoka Tano and Count Dooku. We had a chance to watch all six stories and found a fun and familiar world revisited with more exciting tales to tell.

STAR WARS content on Disney+ has been met with mixed reactions from thundering popularity across multiple seasons of THE MANDALORIAN to more shaky reception for OBI-WAN KENOBI and THE BOOK OF BOBA FETT but for hardcore fans, these new animated shorts leave much to celebrate.

So often, generalizations for content from this universe is reduced down to a bunch of pew pews but fans of the animated Star Wars content know that layers of story, immense world-building, and deeper emotional connections are to be expected and TALES OF THE JEDI delivers on all counts.

Fan-favorite creator, supervising director, executive producer, and writer Dave Filoni continues on a track record that delivers characters and stories established across canon in both the saga trilogies and within the former animated series which he helmed.

Slow methodical stories with compelling characters are some of the most exciting — regardless of the amounts of pew pews — and we’ve seen similar sorts of pacing with ANDOR and ROGUE ONE. Each installment of TALES is a self-contained standalone story that largely either precedes or follows up from iconic story beats in canon around the lives of Dooku and Tano. While we don’t get the screen time to drive slow deliberate buildups, we instead get more expansion of interesting pre-Empire stories — fun snippets into characters an side stories that help color the world even more richly.

What’s really great specifically with TALES OF THE JEDI is the the future ability to offer new perspectives or revisit formerly closed chapters of characters and worlds previously explored. The potential here is immense and we’re already waiting for confirmation of which characters will feature in the next season.