THE NUTCRACKER AND THE FOUR REALMS character posters unveiled 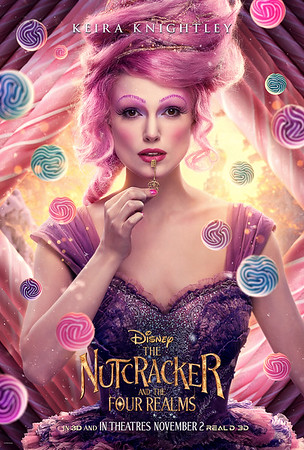 With a notable assemblage like Disney has for THE NUTCRACKER AND THE FOUR REALMS, it’s no surprise that today’s character poster reveal features NINE total posters; each showcasing the characters with imagery from their respective realms. 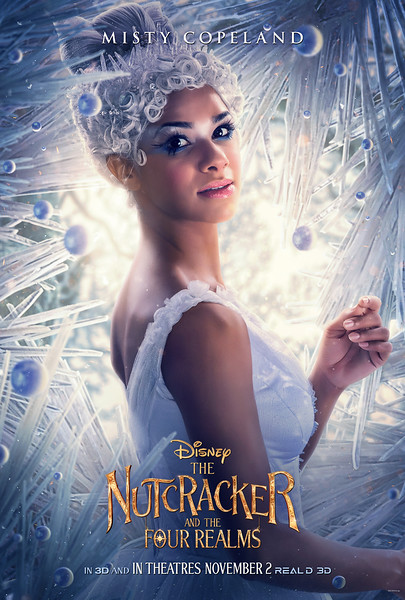 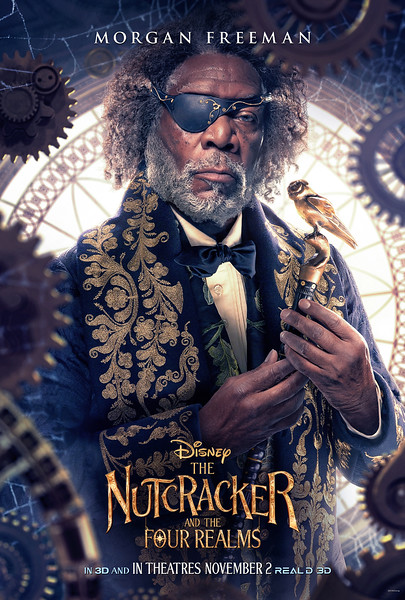 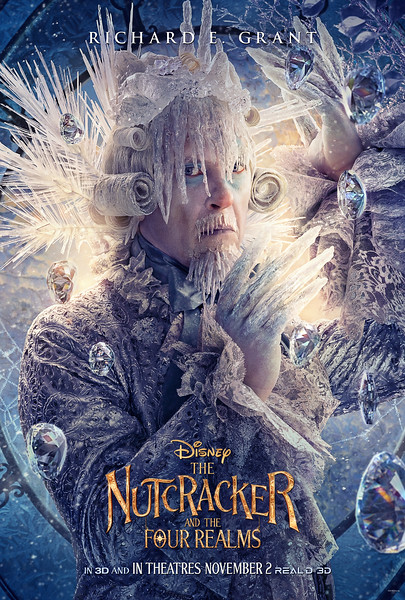 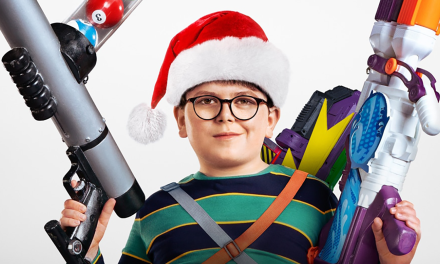 INSIDE OUT tops ‘Avatar’ as highest grossing opening weekend for original, non-sequel, film