HALLOWEEN HORROR NIGHTS kicks off this weekend and to help drum up excitment for this year’s offerings, they’ve unleashed some of the menu options facing those who will be braving a night of terror.

The theme for this year’s culinary experience? STRANGER THINGS! Yep, the popular Netflix show, which features in its own maze this year, is the influence for some of the goodies on which to nosh inbetween the screams!

Additional treats will be served throughout the theme park, including Mini Meatball Subs, Loaded Mac ‘n’ Cheese, and Stir Fry Noodles as well as Voodoo Doughnuts. 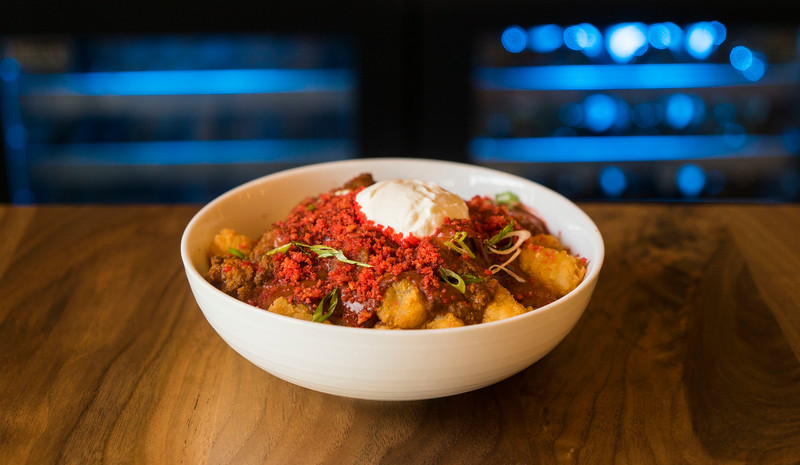 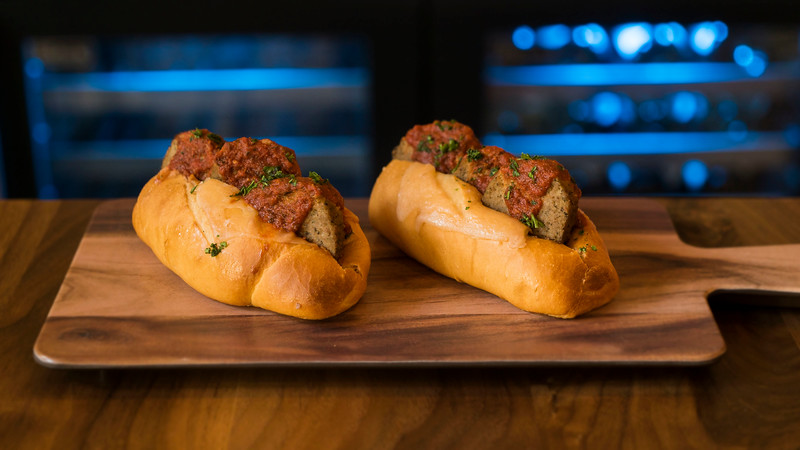 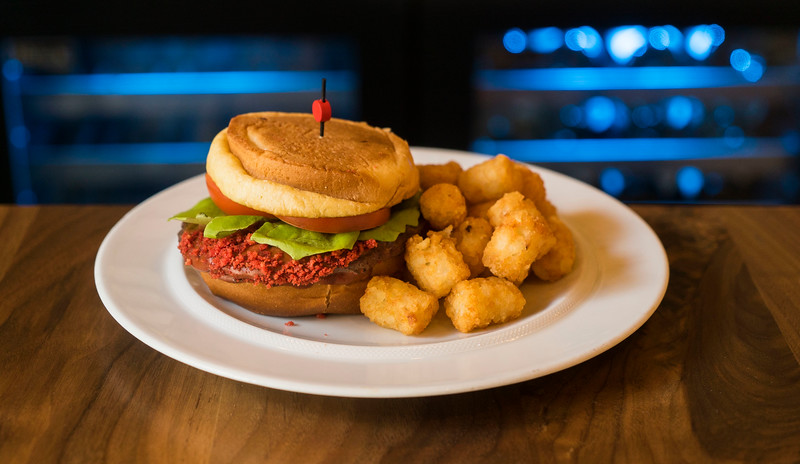 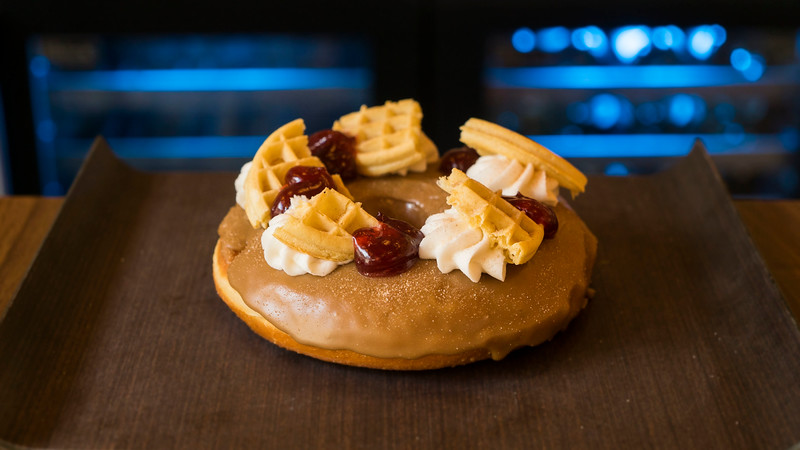 Over at Universal Studios Florida they’re kicking it up a notch with even more offerings.

Get more pictures and info on Orlando’s offerings on their official blog.

In addition to STRANGER THINGS, a host of other mazes are awaiting fresh victims including TRICK ‘R TREAT, HALLOWEEN 4, THE FIRST PURGE, POLTERGEIST, THE HORRORS OF BLUMHOUSE: CHAPTER 2, and UNIVERSAL MONSTERS featuring an all-new score by Slash. A new twist on the TERROR TRAM, even more zombies in THE WALKING DEAD, and new scare zones will all be waiting to scare you to death.

6 MUST-SEE treats for the holidays at UNIVERSAL STUDIOS HOLLYWOOD