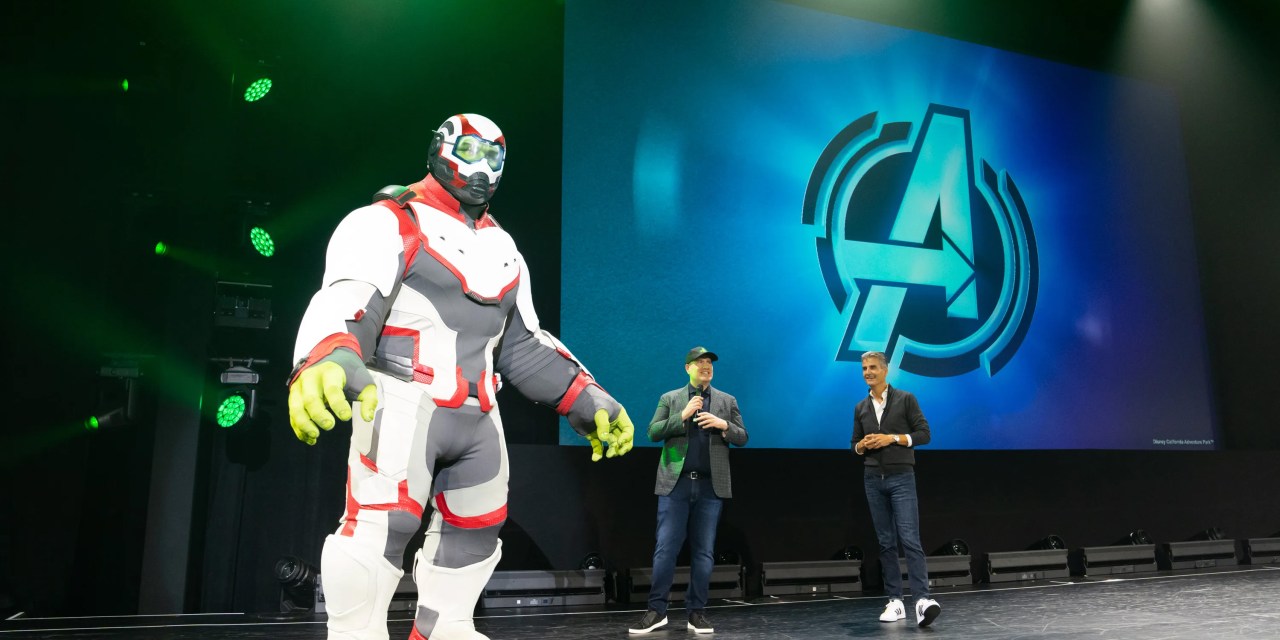 As the character roster continues to grow at Avengers Campus at Disney California Adventure, we received another confirmation at the D23 Expo of another character landing soon. Fresh off his cameo appearances in the new SHE-HULK series on Disney+, the HULK will be appearing at Avengers Campus for a limited time in the Quantum suit we saw him don in AVENGERS: ENDGAME.

According to the panel on Sunday, Hulk will debut at Avengers Campus starting next week! 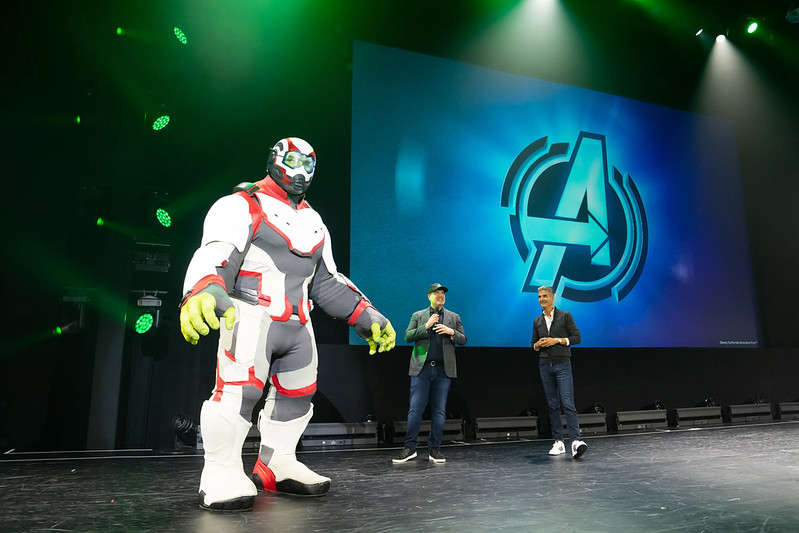