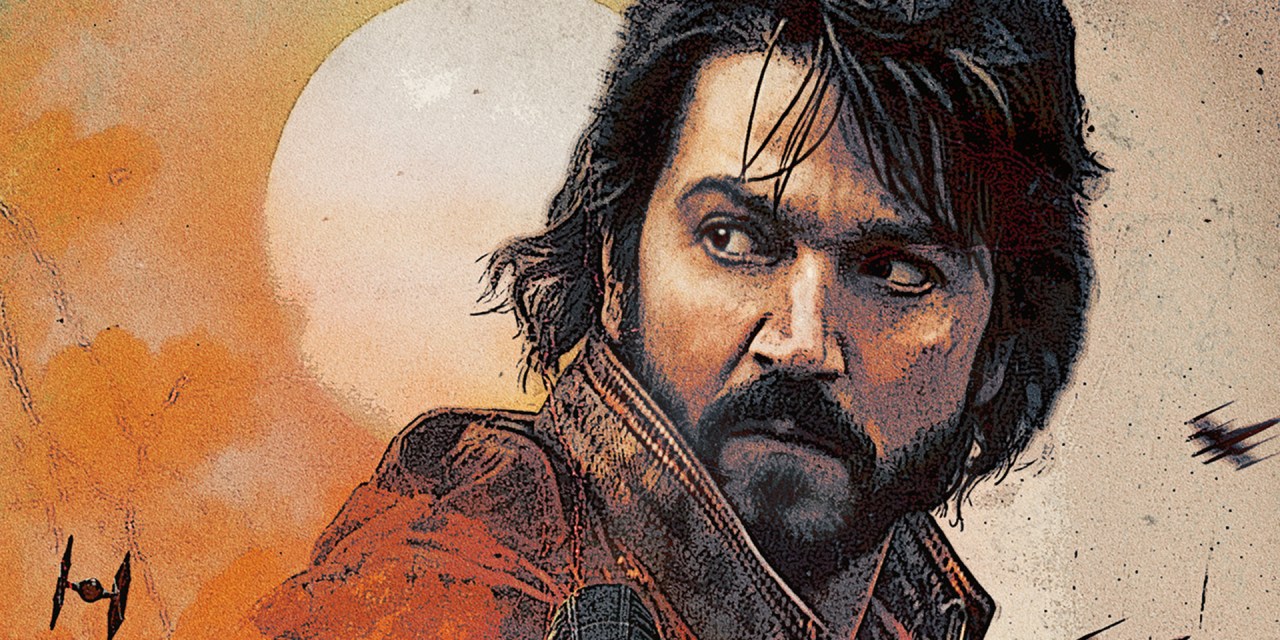 The STAR WARS is expanding once again with the upcoming debut of ANDOR on Disney+ and it was confirmed today that the launch date for the show has been shifted to September 21, 2022. When the show debuts, it will drop three of its 12 total episodes before shifting to a weekly launch for the remaining 9 epsidoes.

ANDOR debuts exclusively on Disney+ on August 31, 2022. It will debut two episodes on its first day. 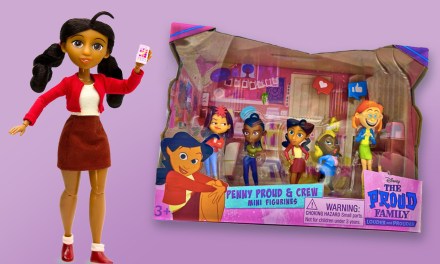