It’s another comparatively light launch month ahead on Disney+ but that doesn’t mean the content train has stopped! We have new details on the release of both original and new-to-platform content dropping soon. This upcoming month promises hours and hours of new things to enjoy from across the various arms of Disney’s massive media empire. 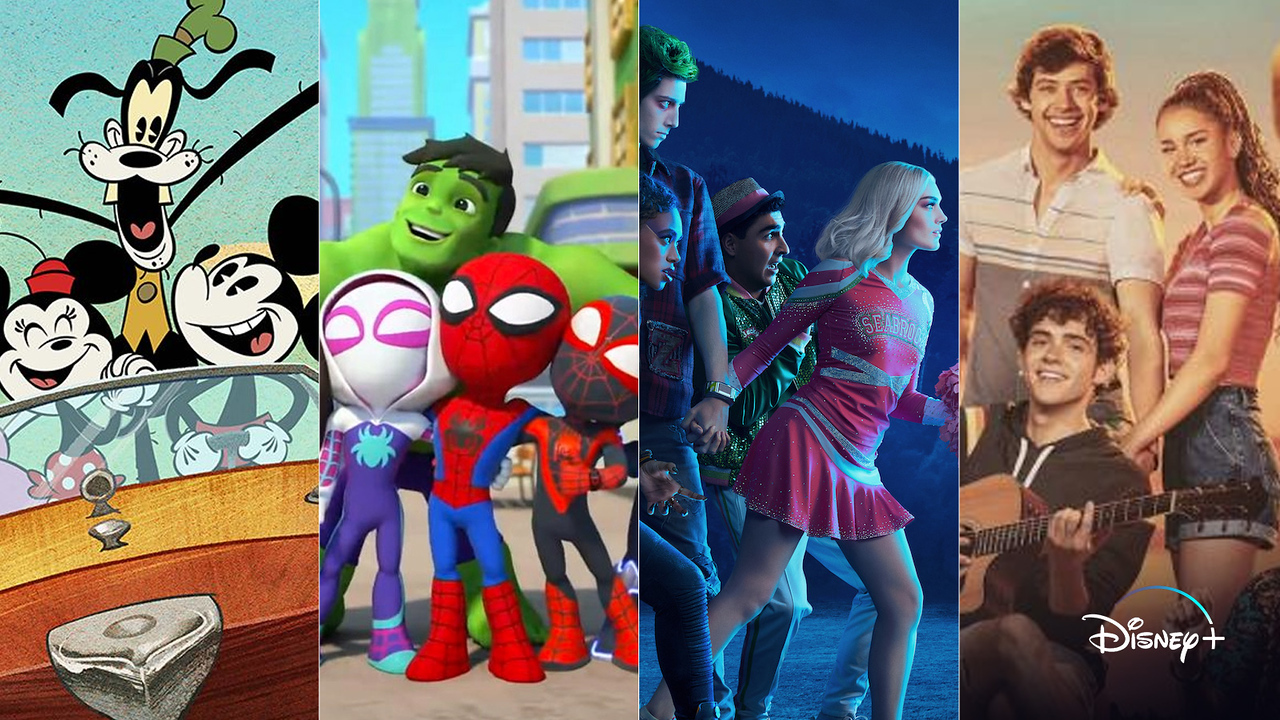 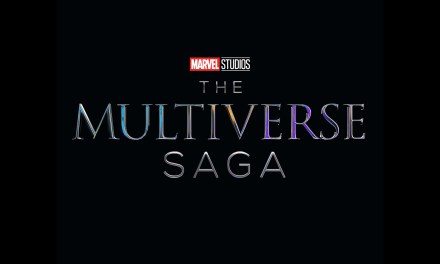