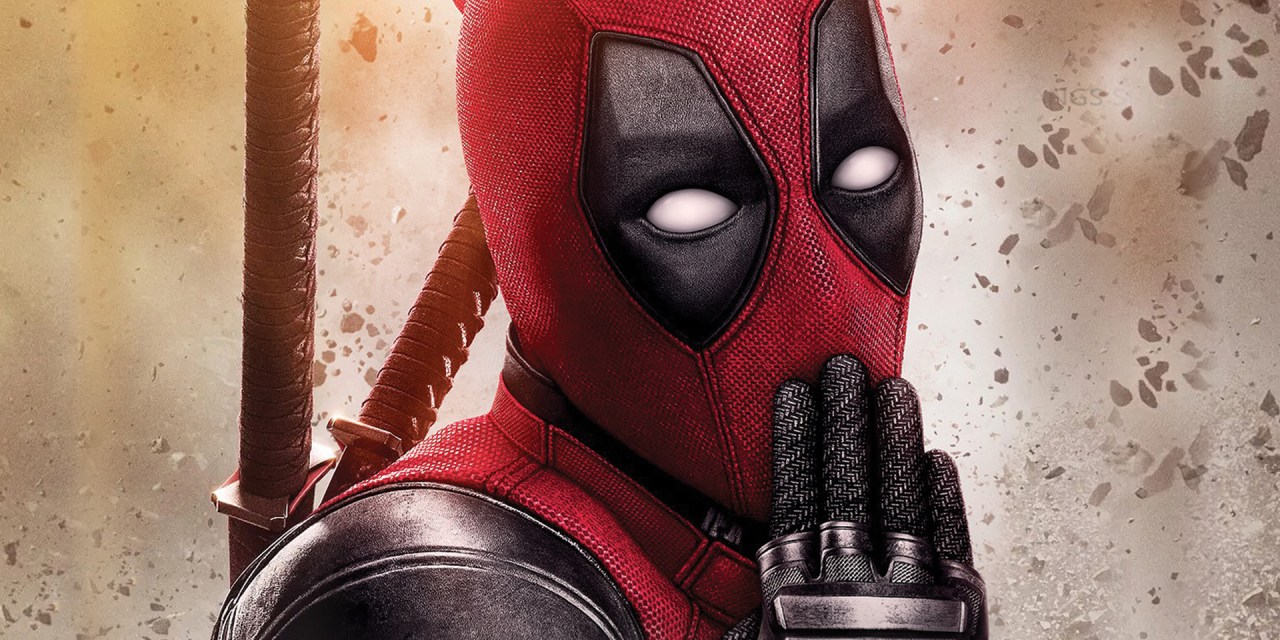 LOGAN, DEADPOOL, and DEADPOOL 2 are available now to stream on Disney+. 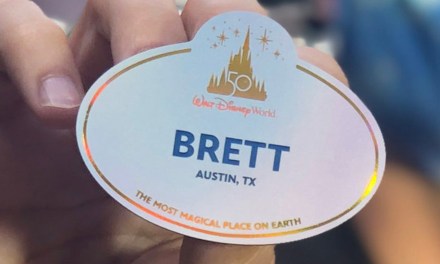