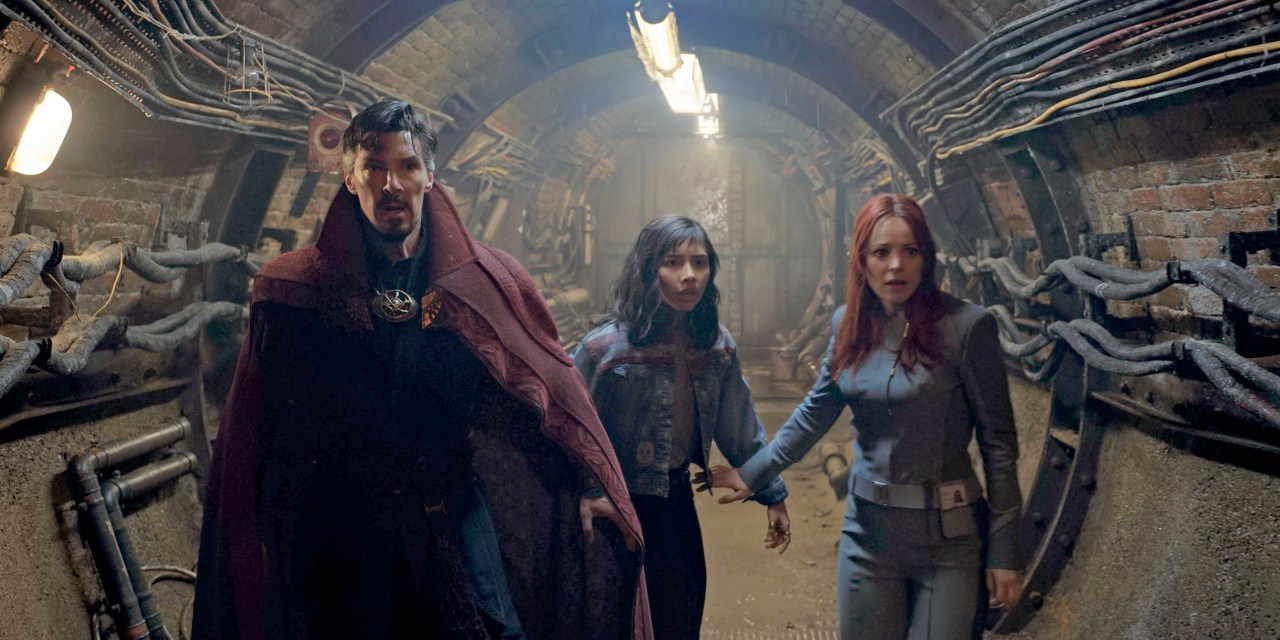 At long last, the Doctor is in. First things first: if you’re a Marvel fan, you should see DOCTOR STRANGE IN THE MULTIVERSE OF MADNESS on a big screen, and you should see it as soon as possible. The movie isn’t officially out yet and already all of its secrets are available on Twitter. Some of the secrets are so fun, and in one case, shocking, that they really beg to be experienced communally.

I won’t go into any story details here, but suffice to say big doin’s are afoot, and Sam Raimi (Spider-Man) brings an indelible style and point of view that many Marvel films lack. Famous for his horror style, Raimi deploys it here in fun and exciting ways, and the result is a Marvel movie that truly sticks out from the rest. It’s scary, it’s thrilling, it’s refreshing, and I only saw one CGI effects shot that was distractingly terrible. This feels distinct from other Marvel films, which can tend toward directorial sameness. Screenwriter Michael Waldron (Loki) navigates very tricky story arcs nimbly, delivering a real emotional core with a story that is completely unexpected.

I know I say this every time I review a Marvel film, but the MCU remains unparalleled and unchallenged. An incredible, ongoing achievement that no other studio can hope to emulate (they don’t even try anymore). Kevin Feige‘s undeniable producing wizardry ensures variety, surprises, strong stories, and top-notch actors. Raimi was an inspired choice here, and 14 years into this endeavor, fans are just as hooked as ever. Superhero fatigue is always predicted to be just around the corner, but as long as Feige is doing his thing on the second floor of the Frank G. Wells Building, it may never arrive. 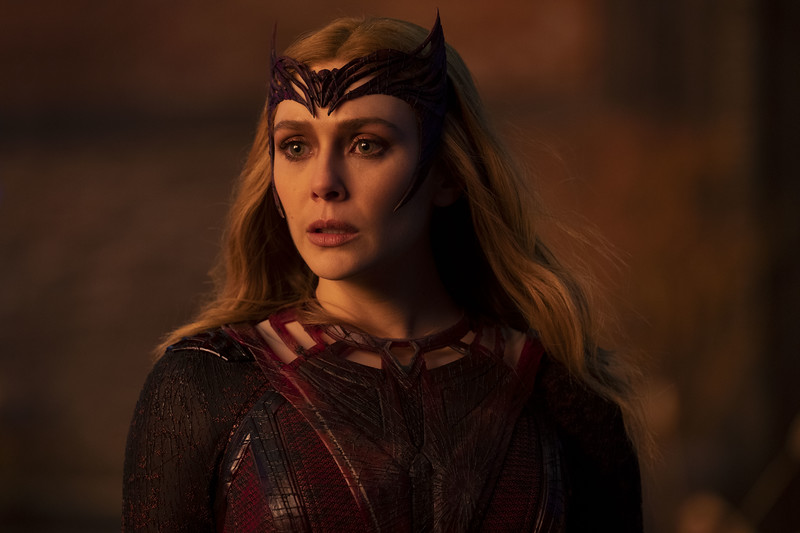 The whole thing rests on Benedict Cumberbatch‘s more-jacked-than-before shoulders, who gets to have the pleasure of playing various versions of Strange. Xochitl Gomez (Raven’s Home) makes a promising debut as America Chavez. The real wonder to behold is, once again, Elizabeth Olsen. Olsen is heartbreaking as tormented Wanda, continuing her devastating performance from WandaVision. Rachel McAdams has more to do this time around, but is still largely wasted. Benedict Wong is always a pleasure to see onscreen as the Sorcerer Supreme. Michael Stuhlbarg reprises his small role from the first film in a tense and awkward exchange, while Chiwetel Ejiofor gets to chew scenery as Mordo.

I don’t have the best memory for these things, but this felt like the first Marvel movie with legitimate jump scares. I am susceptible to those and my soul left my body a couple times during the movie’s run time. It’s also gory, something Marvel has largely shied away from in the past with mostly bloodless battles. Not so this time around – there are some graphic kills that result in some lingering gore. Raimi knows how to deliver those moments in spades.

You should expect cameos (it is the multiverse after all) that at my screening provoked gasps and screams. There is both a mid-credits and a post-credits scene, per usual.

MCU films are largely past converting the uninitiated at this point. I’m not sure you could walk into this film with no prior MCU involvement and really enjoy it to the fullest extent, but that’s the downside to creating an interconnected story web spanning 28 films and multiple TV series, with dozens more on the way.

For the faithful, this is just the big screen break we’ve been waiting for. 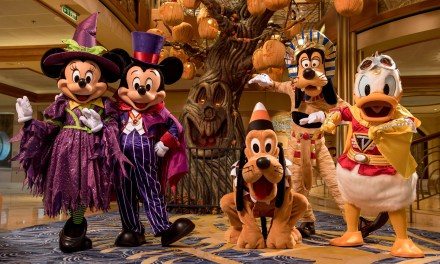