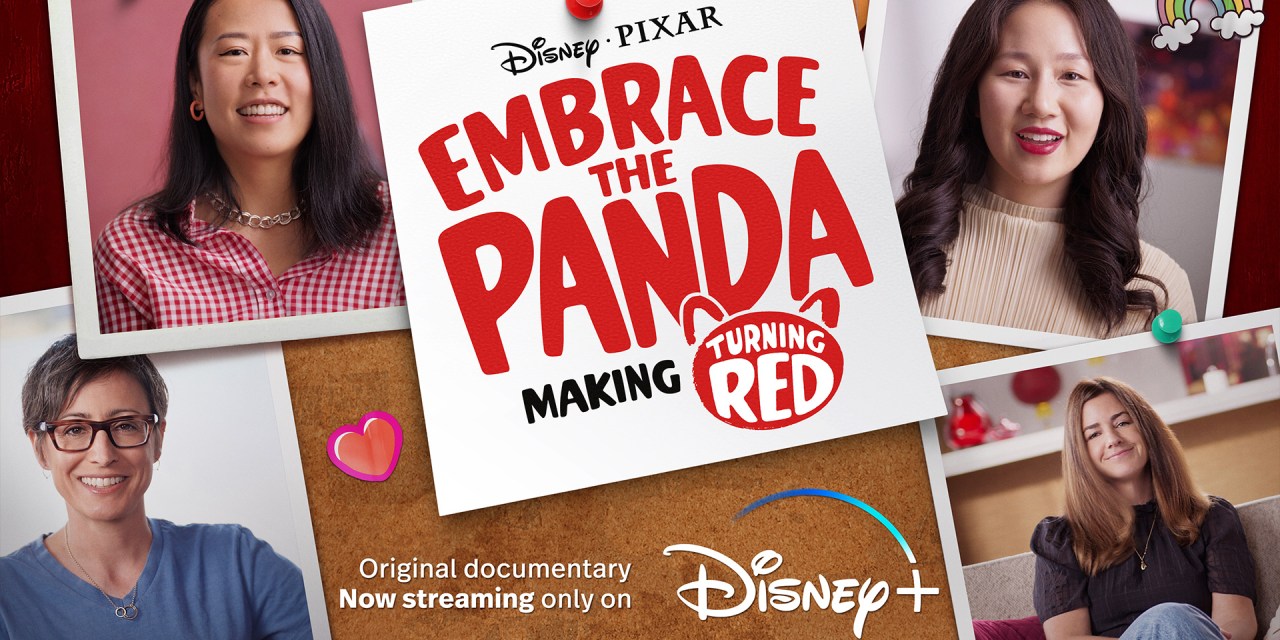 Disney+ is inviting fans to EMBRACE THE PANDA. Now that the film TURNING RED has made its glorious debut on the streaming platform, fans can get a deeper dive into the film with the new making-of documentary featuring Director Domee Shi and her core leadership crew