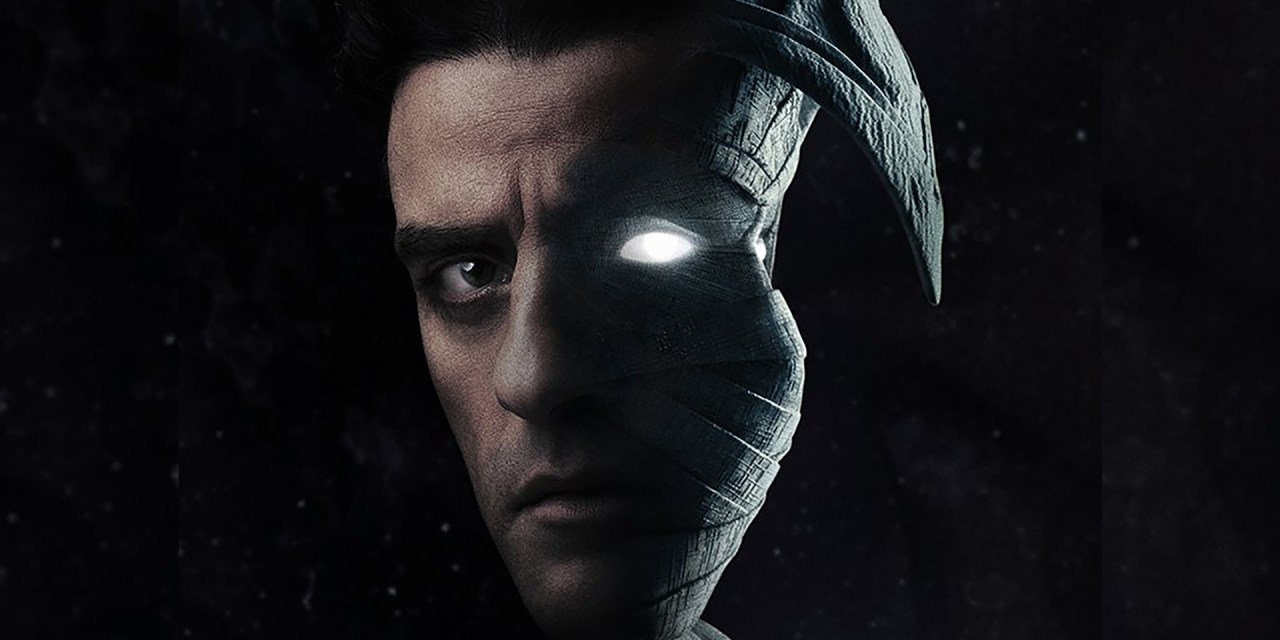 EDITOR’S NOTE: This post was edited after posting to include poster released following trailer debut as well as stills. 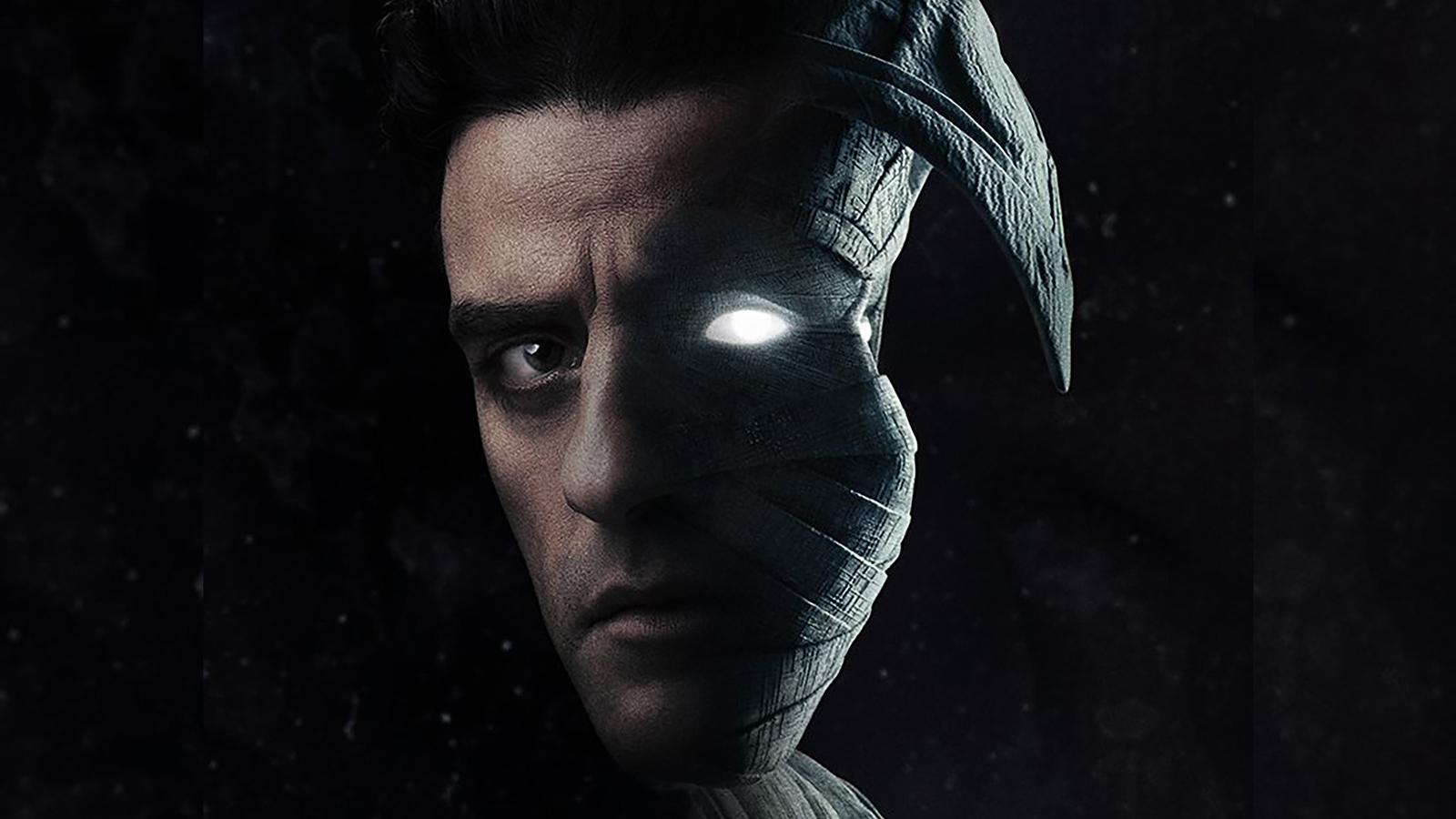 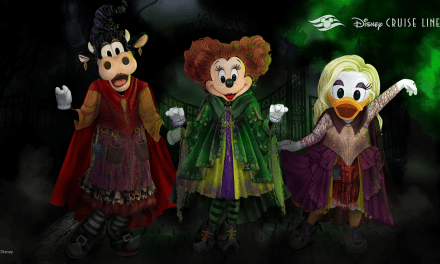 Minnie, Daisy, and Clarabelle are dressing up as the Sanderson sisters this Halloween on the Disney Cruise Line