WATCH: Disney+ has all the GOATs in new Big Game spot 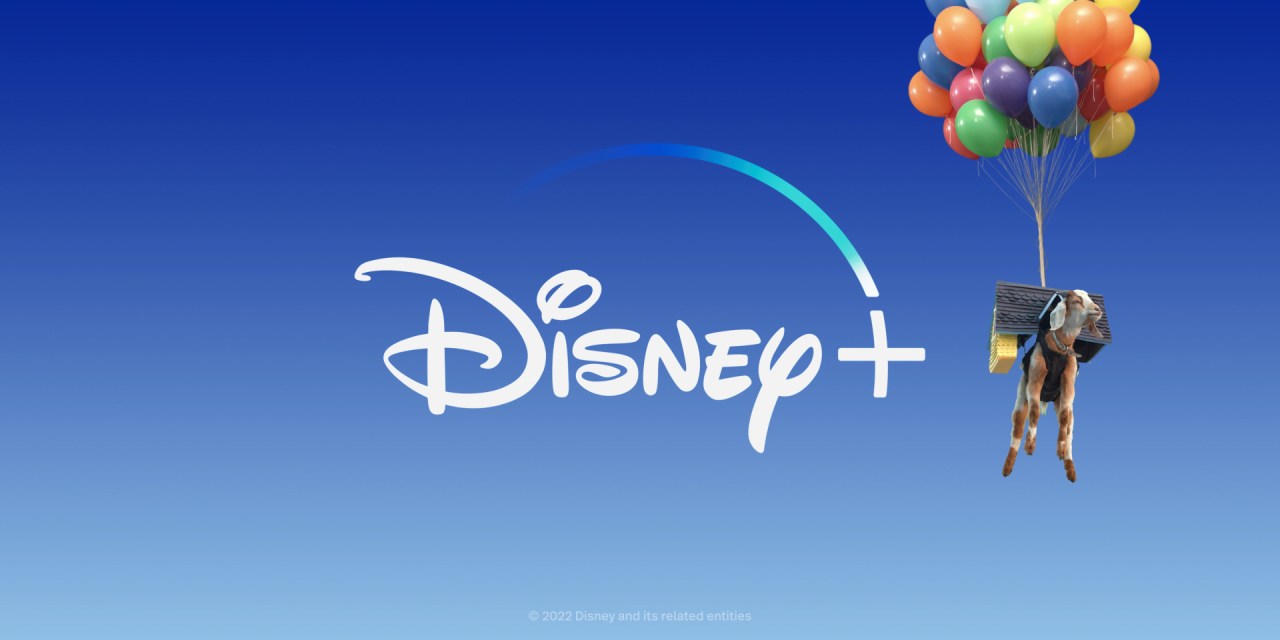 Today during Super Bowl LVI, Disney+ released a funny new commercial featuring Awkwafina and a whole lot of goats to further establish the popular streaming platform as the place with all the GOATs… that’s the movies and shows that are Greatest Of All Time.

The promo takes fans through the Disney+ offices, which are revealed to be the home of the GOATs from Disney, Pixar, Marvel, Star Wars, and National Geographic. More than 30 goats can be seen in the promo representing many fan-favorite characters including Captain America, Chewbacca, Cruella, Woody and Homer Simpson.