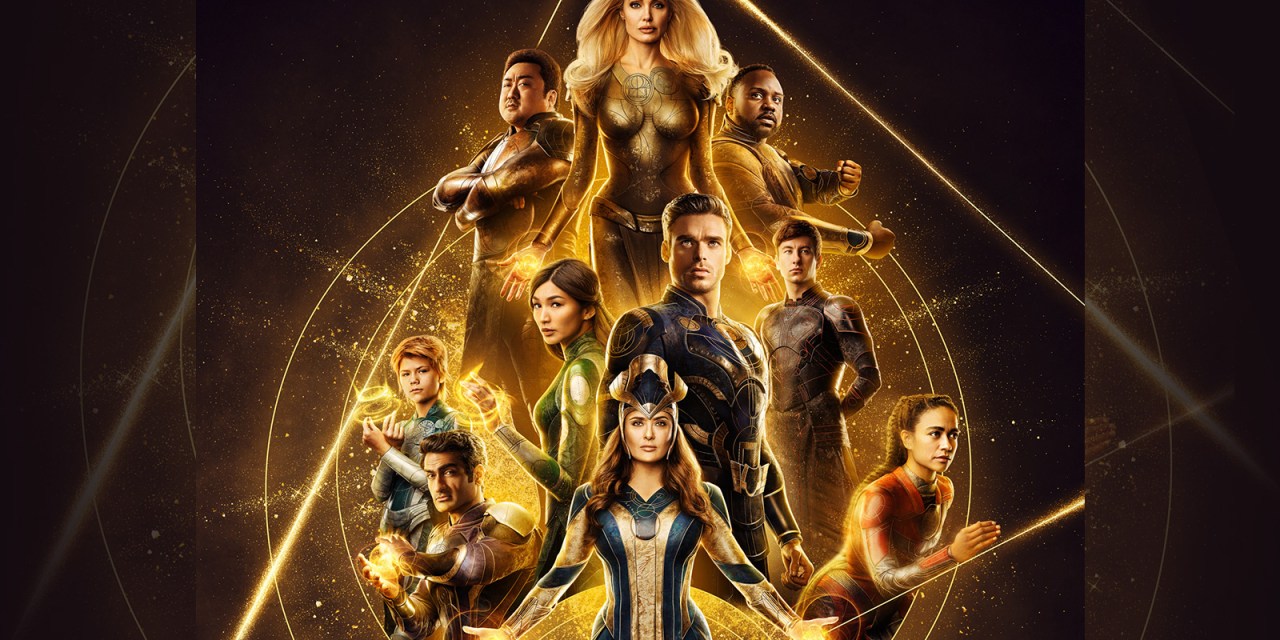 ETERNALS has officially joined the ranks of nearly every other Marvel Cinematic Universe titles with a debut on Disney+ today. This includes both the standard widescreen version of the film and an IMAX Enhanced versions with an expanded 1.90:1 aspect ratio. To celebrate, Disney released a new ACTION spot which you can see below. 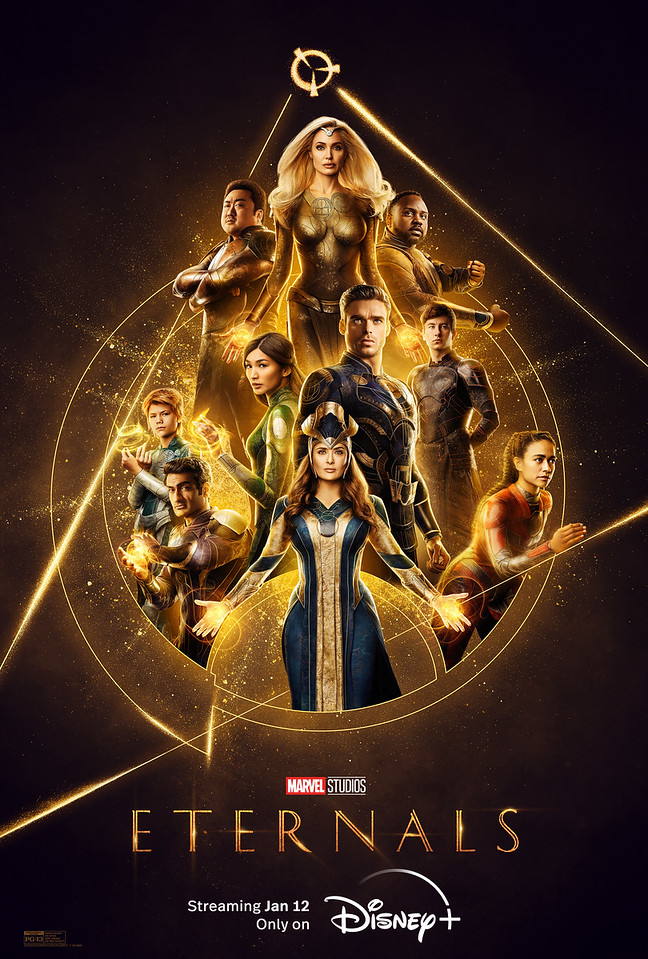 ETERNALS is available now to all subscribers on Disney+.