THE BOOK OF BOBA FETT is ready to open and now we have a solid first look with a trailer showing the suspenseful return to the dark crime underwrold of Tattooine with Boba Fett and Fennec Shand establishing a whole new order. 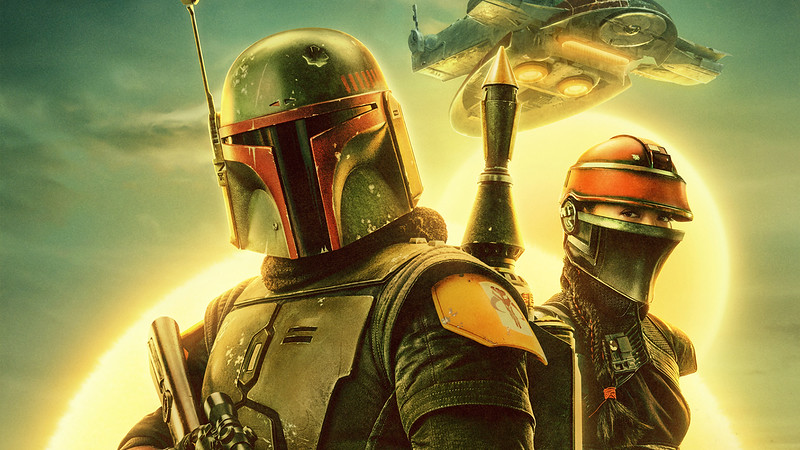