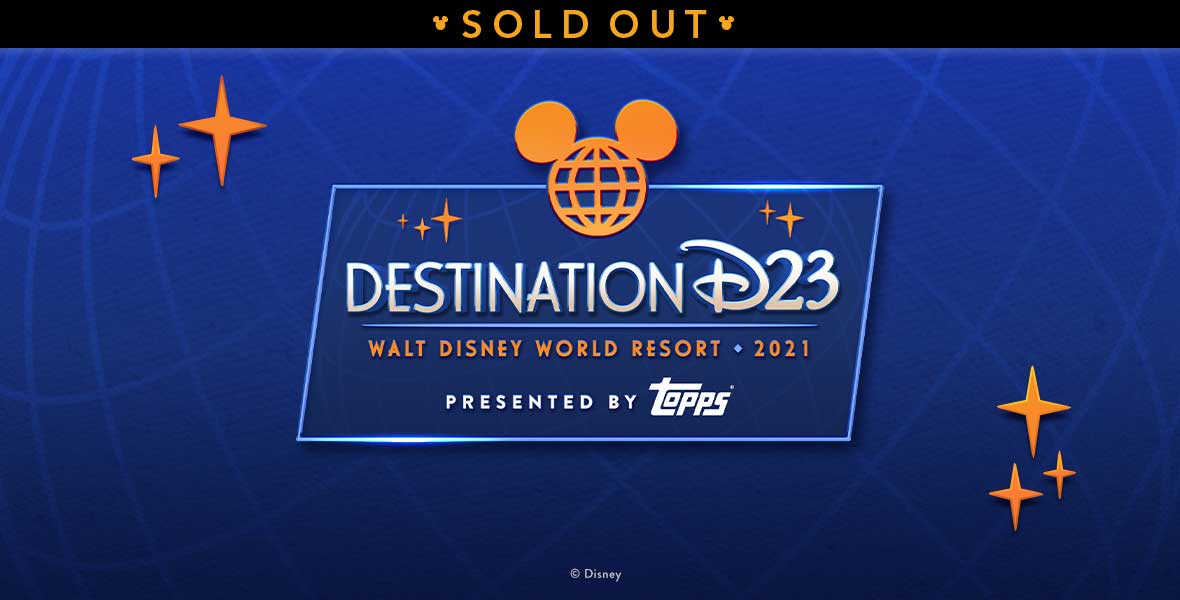 DESINATION D23 — Prsented by Topps is almost ready to takeoff at Walt Disney World and it’s going to be chock-full of exhibits, panels, and more covering Disney Parks and beyond. D23 released today its full itinerary and we’re happy to share a peek at all the fun in store over the busy weekend!

Here’s the complete line-up of presentations that will be streamed on the Destination D23 Live! Livestream Page.

Destination D23 — Presented by Topps is sold out and takes place at the Walt Disney World Resort Disney’s Contemporary Resort from November 19–21, 2021, 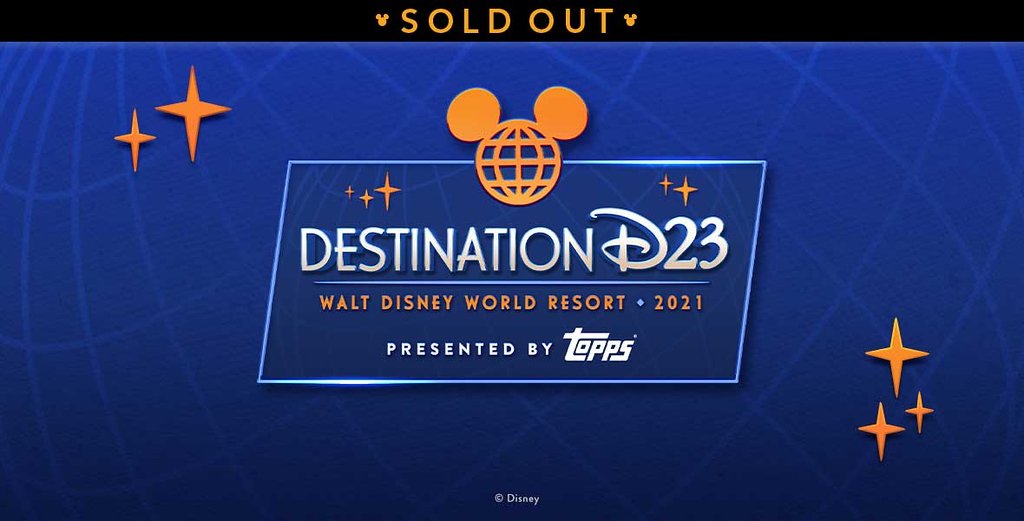