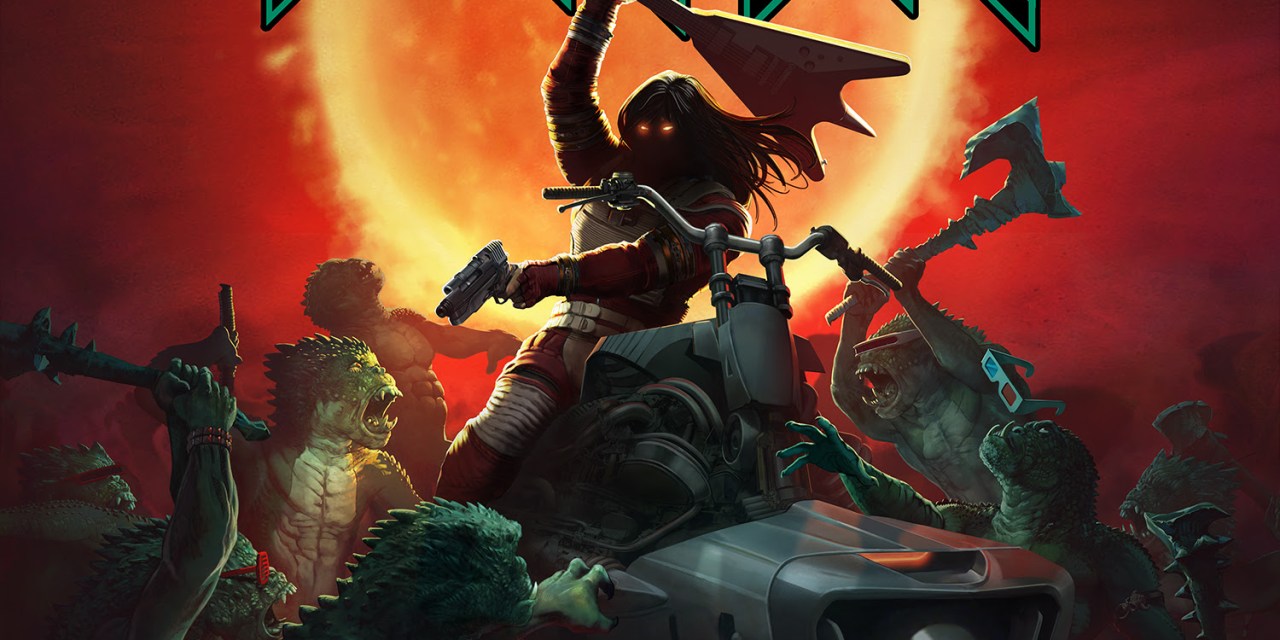 Playing perfectly in theme, the album artwork looks straight out of an 80s television parent nightmare (and every 80’s kids dream.) Two soundtrack releases feature original music written for the game.  Additionally, the Marvel’s GUARDIANS OF THE GALAXY: ORIGINAL VIDEO GAME SOUNDTRACK playlist features 30 iconic licensed tracks from legendary artists such as Mötley Crüe, Bonnie Tyler, Billy Idol, Pat Benatar, Def Leppard, BLONDIE, and many more. All songs on the playlist will also be featured in the game itself.

Space Rider, the debut album by Star-Lord Band, the (fictional) eighties underground heavy metal act, is co-composed by Steve Sczepkowski and Yohann Boudreault. The songs of Space Rider have an origin story all their own: In the game’s narrative, Peter Quill takes the name Star-Lord from his favorite band of the same name. With music being an important part of the Guardians universe, an entire album was created for the game.

See and Hear it for Yourself

Marvel’s GUARDIANS OF THE GALAXY video game is available on PlayStation 5 console, PlayStation 4 console, Xbox Series X|S and Xbox One consoles, PC, and streaming via GeForce NOW on October 26, 2021. 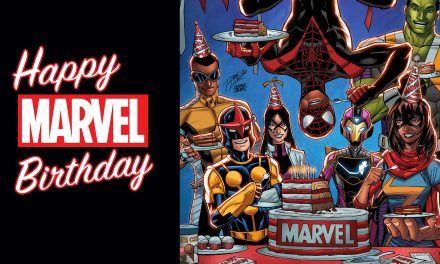 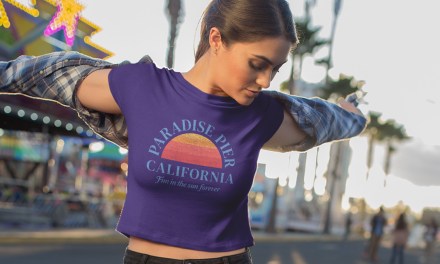