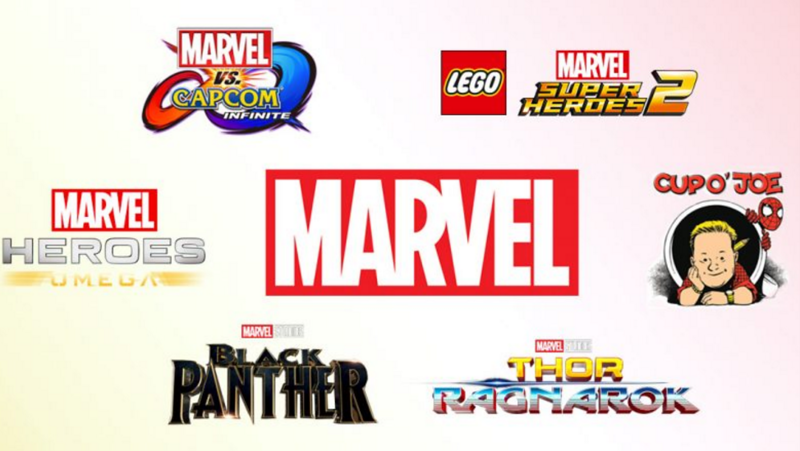 Marvel will be making a big splash this year at the D23 Expo with panels, pavilion space, and more planned for the ultimate Disney fan event including hands-on gaming experiences plus exclusive content and announcements throughout the weekend!

In addition to the exciting props and costumes on display, Marvel Studios will host multiple giveaways and events within its pavilion space in Hall B. Other highlights include:

Details on talent appearances and special signings will be made available on the D23 Expo app.

For the first time at D23 Expo, guests will be able to get their hands on the hottest new console and mobile games featuring favorite Marvel Super Heroes, playing as the world-famous Avengers, Guardians of the Galaxy, Spider-Man, and more! 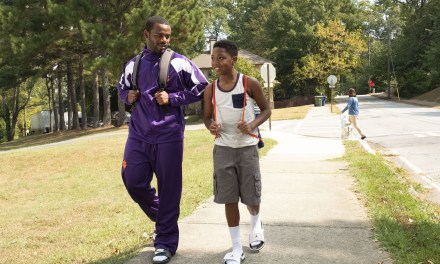