THE WORLD ACCORDING TO JEFF GOLDBLUM drops its second season Nov. 12 on #DisneyPlus 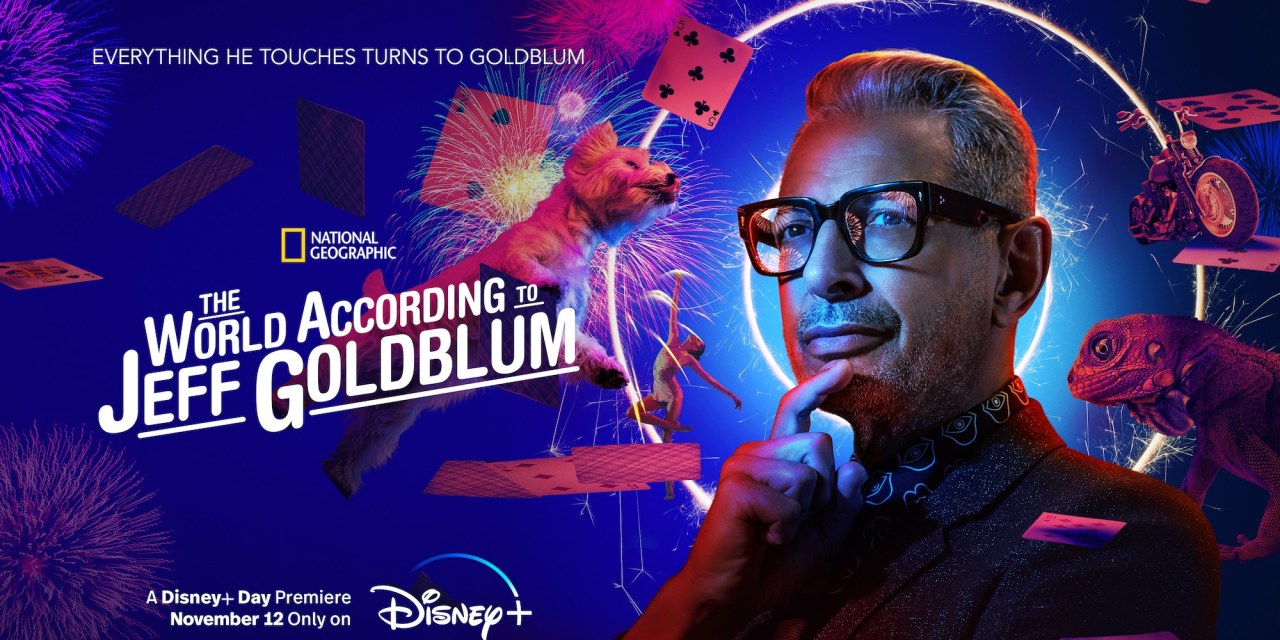 Fans are ready for more of THE WOLRD ACCORDING TO JEFF GOLDBLUM and now we have details on where the quirky show will venture in its second season starting November 12, 2021 on Disney+!

The following episodes will stream on Disney+ beginning Nov. 12:

THE WOLRD ACCORDING TO JEFF GOLDBLUM season two will launch its first five episodes on Disney+ Day, November 12, 2021 along with other new content releases, fan experiences, exclusive offers and more. The five remaining episodes from season two will be available to stream on Disney+ early next year.

The first season of “The World According to Jeff Goldblum” is currently available on Disney+ and covers topics such as sneakers, denim, ice cream, cosmetics, pools, bikes, RVs, gaming, jewelry, BBQ and coffee.