DOOGIE KAMEALOHA, M.D. will soon be seeing patients on Disney+ and now we have a full official trailer for the upcoming new series! 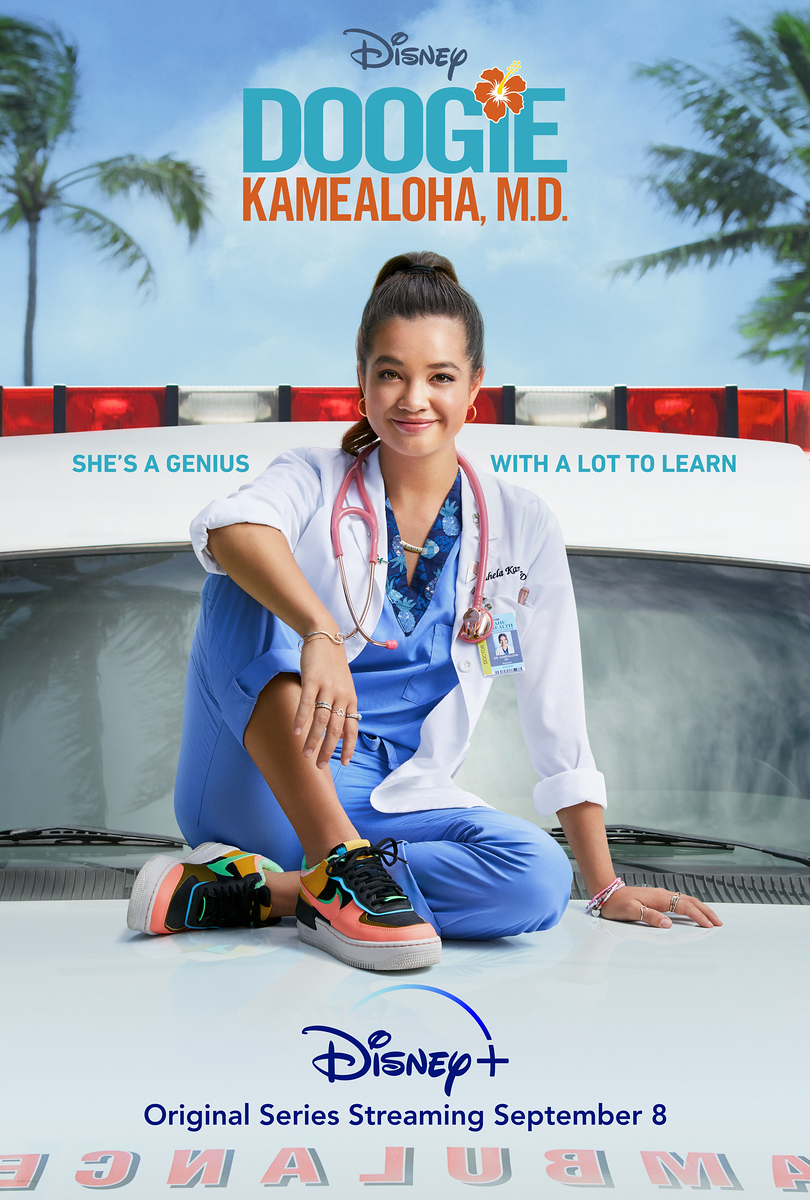 DOOGIE KAMEALOHA, M.D. – a coming-of-age dramedy inspired by the hit medical series “Doogie Howser, M.D.” – follows Lahela “Doogie” Kamealoha, a 16-year-old prodigy juggling a budding medical career and life as a teenager. With the support of her caring and comical ‘ohana (family) and friends, Lahela is determined to make the most of her teenage years and forge her own path.